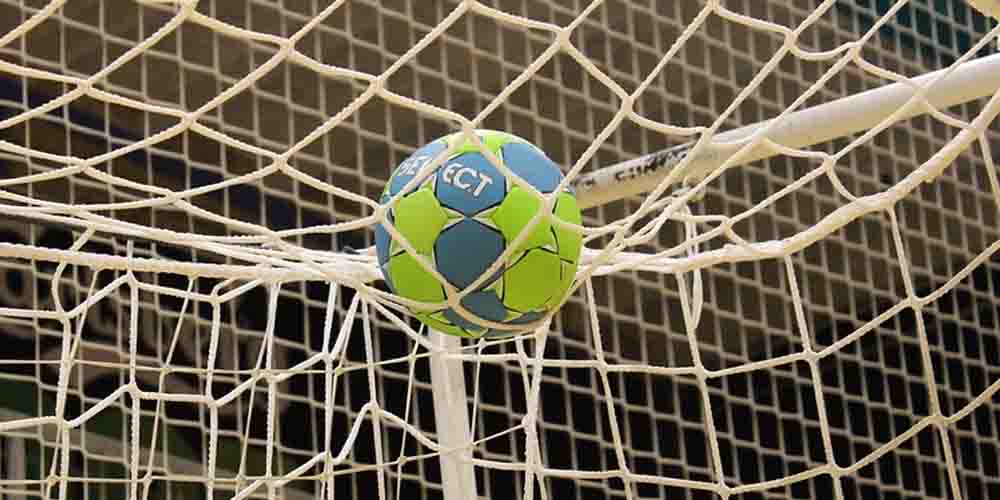 With the first three matches of the ASOBAL 2020/2021 season played, Bidasoa Irun, Barca, Ademar Leon and Granollers top the league with a 100% win record. And as the league standings begin to take shape, online bookmakers are still offering odds for an outright winner bet on handball in Spain.

This year’s Liga ASOBAL consists of 18 teams, with each team playing one another twice, home and away. And like many other leagues in continental Europe, the Liga ASOBAL takes a winter break half way through the season. In the Spanish league, however, the two halves of the season are played in the same order. Each team’s fixture list for the first half season is repeated in the second half, the only difference being the stadium used.

This season, after three matches played, Bidasoa 2.2 at 1xbet Irun have joined Ademar Leon 2.75 at 1xbet, Granollers 8 and Barca on the list of Spanish teams who remain undefeated so far. Strengthened by the addition of Julen Aguinagalde, who joined last summer from Lomza Vive Kielce, in their last game they beat Huesca 27:21. They currently have good form as they prepare for their upcoming EHF European League Round 2 matches with Croatian runners-up RK Nexe. And if you are looking to bet on handball in Spain, odds at online gambling sites in Spain also have these same teams as the frontrunners to win this year’s Liga ASOBAL.

Current standings for top half of league:

Handball is extremely popular in many European countries, with a huge fan base resulting in packed stadiums. The world’s top handball leagues include Spain’s Liga ASOBAL, the Ligue Nationale de Handball in France and the German Bundesliga. The sport is also popular in Scandinavia and countries from the former Yugoslavia. Handball betting, as a result, has also become very popular. So alongside a bet on handball in Spain, you can also check out the odds on this season’s German Bundesliga here Powerhouse Kiel Top Handball-Bundesliga Betting Predictions.

The top handball teams in Europe battle it out in the EFH European League and EHF Champions League, to settle who are the best team on the continent. The EFH Champions League, established back in 1956, is the most important club handball competition for men’s teams in Europe. Spanish club Barca has been by far the most successful team to date, picking up their 9th trophy in 2015. The next most successful team, German side VfL Gummersbach, have won 5 titles.

And in the European Championships, while Sweden and France have won more golds, no country has won more medals than Spain. To date they have taken home 2 gold, 4 silver and 2 bronze. Their gold medal at in 2018 ended a 24 year wait for European Championship glory after a number of near misses saw them finishing runners-up no less than four times. Following their success in Croatia in 2018, in 2020 they also became the first nation to successfully defend their title since Sweden in 2002.

Top contenders for this season’s bet on handball in Spain

Odds on top half of league, without Barca, at 1XBET Sportsbook:

Part of the FC Barcelona multi sports club, Barca is a giant of European handball. They’re the most successful handball club in both Spain and Europe, with a record number of domestic and international titles. They have won a staggering 19 Spanish Liga ASOBAL titles since 1990, including the last 10 in a row. They’re so successful, in fact, that you will have great difficulty finding outright winner odds on them at online bookmakers. But you will, of course, still find all the usual prop bets and in-play markets on their matches when you bet on handball in Spain.

The other favourites this season, Bidasoa Irun 2.2 and Ademar Leon 2.75 have both won the league once since 1990. But perhaps a more interesting bet is BM Granollers 8. The club has competed in the top league of Spanish handball almost every season since 1955, and became the first Spanish club to take part in a European competition in 1959. In 1976 they won the EHF Cup Winners’ Cup, and so became the first Spanish club to win a European title. Having won the Liga ASOBAL twice since 1990, at such long odds there could be some good value in an outright winner wager.

Sports betting is not like a roulette wheel. The main difference between casino betting and sports betting is that the outcome of a sports bet is not determined by chance, but by player or team performances. You should therefore learn as much as possible about the game, and the players involved – the absence of a star player, a player having a bad day or an injury can all determine the outcome of a game, and as a result, your wager.

To give yourself the best chance of winning, spend some time reading the latest handball news, and use statistics to identify patterns. Some teams, for example, will adopt a cautious approach at the start of the season, but then slowly turn on the pace as it progresses. And be sure to research a team’s best players and leading scorers, to help you make informed bets on totals markets such as number of goals scored. A bet on handball in Spain provides bettors with a variety of markets, including number of goals scored, half and full-time scores and winning margin. Some of the most popular include:

When it comes to team sports, the most common wager is on the final outcome of a match. But bettors can find it difficult to get good odds on this market unless it’s a match between a strong team and a serious underdog. So one way to increase your odds, and potential profit, is to put down an accumulator. You will find much better returns – provided your predictions are good.

In a match where both sides have strong defences or attacking forwards, total number of goals can be a good market. There will be a line set by the bookmaker when placing this bet, which lets you know the number of goals they expect. You then decide if you want to bet above the line (both teams have attacking forwards) or below the line (they have strong defences). So, for example, if the line is 40 and you bet on higher, the bet pays out if more than 40 goals are scored. If you don’t support either team, this is a nice wager as you’ll be happy when both teams score.

If you’re considering a bet on handball in Spain but are looking for high odds, you can also try winning margin bets. You will have to decide which team is going to win and by how many goals. If Spain are favourites in a game, they may have odds of 1.8 to win. The winning margin market, however, may offer you odds of 5.0 for them to win by 10 goals or more. Since the goal margins have both low and high points, they are similar to betting on different rounds in boxing.

Bet on handball in Spain – take advantage of In-play Betting

In-play betting gives you a number of advantages, if done correctly. The two biggest advantages are that it provides better odds than outright betting, on a wider range of markets, while increasing the excitement of a live handball game. And when laying down any wagers, be sure to get value from your bets by taking full advantage of bonuses and promotions on offer at trusted online sportsbooks in Spain.