Why Bet on Robert Lewandowski to Become a Dad? 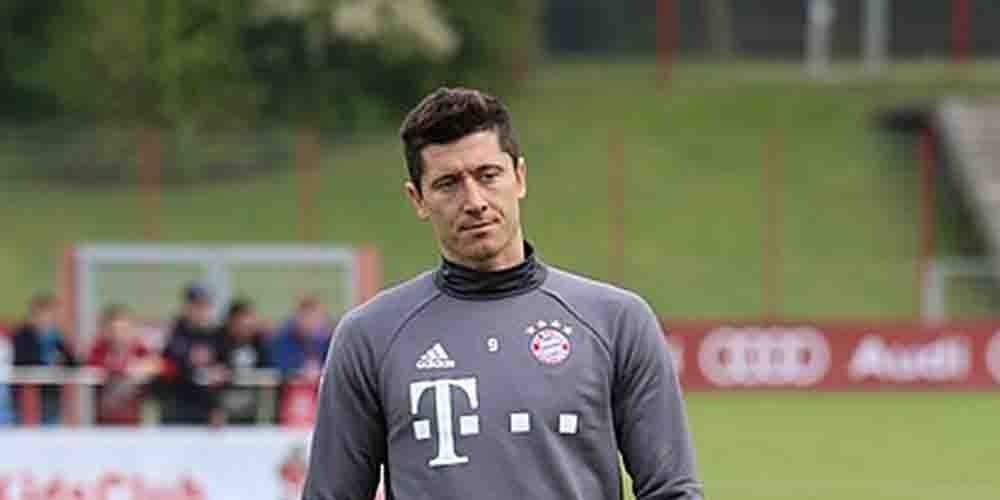 Robert Lewandowski has a successful year behind. The football player beat everybody at the FIFA Football Awards as well as was rumored to become a father for the third time. Considering odds at sportsbooks, you can really bet on Robert Lewandowski to expect his first son or daughter.

2020 was a great year for Robert Lewandowski. The next one can be even greater as the Polish striker is predicted to have another child with his wife Anna. All online sportsbooks in Germany predict that the couple will announce they are expecting the third baby in 2021. After recalling Lewandowski’s main achievements in 2020, we will explain why family issues are no less important.

Lewandowski won many titles in 2020

The outgoing year was successful for the Bayern Munich striker. Robert Lewandowski won many titles and personal awards last season, including the FIFA award and the Champions League. So, let’s remember all of Robert’s big times in 2020.

Why should you bet on Robert Lewandowski in 2021?

Apart from Lewandowski’s achievements in 2020, there is one more thing that can make his day. According to 1xBet Sportsbook, the striker and his wife can become parents again next year. The couple already has two daughters: Klara and Laura Lewandowski. However, this time the player may go for a son and 2.50 odds confirm it. If so, the win-win season will keep on going for Robert Lewandowski in 2021.