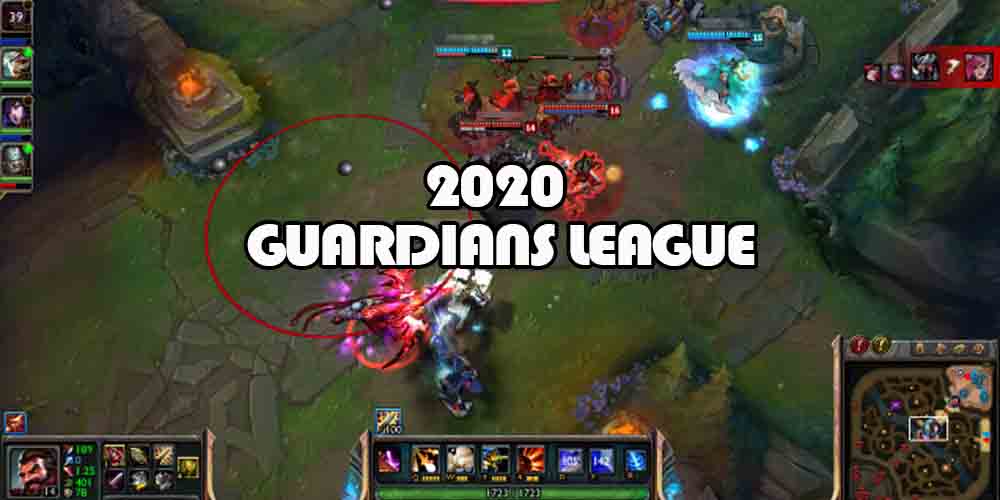 Let’s take a glimpse at the most prestigious esports event in Peru. Also, if you are watching the championship you should also bet on the 2020 Guardians League Finals to give some extra excitement to the tournament. The two competing teams’ multipliers are very close to each other’s. While the betting odds and the overall statistics indicate the victory of Instinct Gaming, the latest stats favor Deliverance Esports Peru.

The 2020 Guardians League has started on the 23rd of January. The Finals will take place on the 9th of May (this Saturday). The event is organized only on the online platform. Since the championship exists its main sponsor is Claro (one of the biggest South-American telecom groups). The GUL is a very important happening for all the esports lovers in Peru since this is the biggest happening of its kind in the region. Even more, the online sportsbooks in Peru also pay attention to this outstanding Leauge of Legends Tournament. Eight teams have been competing to make it to the finals. But finally, we can see which teams will fight to achieve victory in the Last Battle. Instinct Gaming and Deliverance Esports Peru.

The stakes are high since the two crew are not just fighting for the huge prize money but the winner will also qualify himself to the LLA, the biggest League of Legends Championship of Latin America.

While this region is not the most popular in the world of League of Legends, these esports phenomenons playing amazing battles against each other. They are love to beat the META. Even more, backdoor and other tricky methods are also typical in these circles. The power relations also point to an amazing match-up since over these two teams only the Mad Kings became famous internationally. They are dropped out of the League by Deliverance. So the circle is closed since Mad Kings were the most potential to win the 2020 Guardians League according to the statistics. But now despite Deliverance’s flawless success, the overall scores point to the victory of Instinct Gaming. Thus, no one really knows what will be the final outcome since the statistics are favor a different team day by day.

According to the 2020 Guardians League odds, Instinct Gaming is the potential shoo-in

If you visit the online gambling sites in Peru, you can see that most of the bookmakers pair lower odds to an Instinct Gaming victory. For example, the 22BET Sportsbook pairs 1.77 odds value to them, while Deliverance Peru stands at 1.955. Anyhow, as we mentioned above, according to the statistics Deliverance is probably holding surprises for us. The other argument next to them is that they have Why Not as a Mid-Laner. Why Not is an Argentinian League of Legends phenomenon. He joined the team last year but he can turn the match to their favor based on his previous achievements.

In summary, you can pick any of the two teams you will have a significant chance to double your money. However, the winner of the 2020 Guardians League will decide who is the best League of Legends Esports Team in Peru.