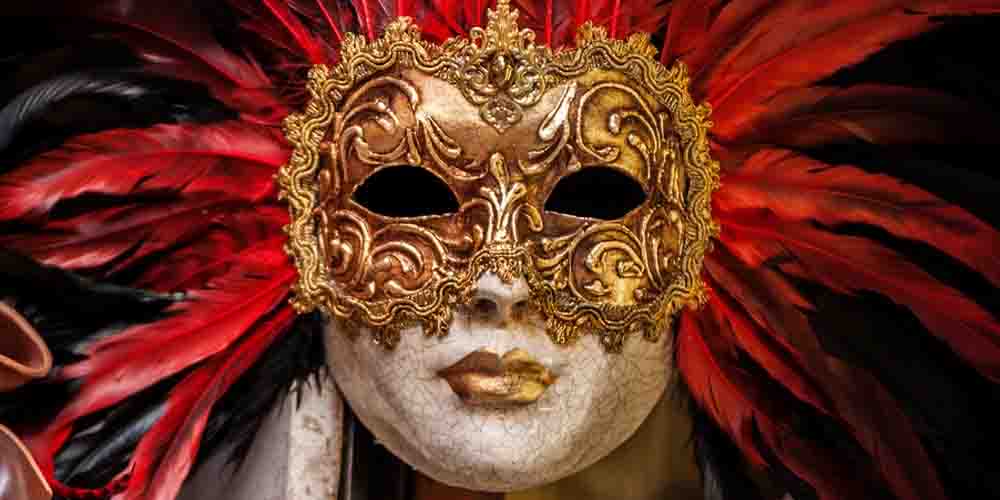 Norway’s answer to The Masked Singer, Maskoroma has arrived with an exciting lineup of masked celebrities to be revealed. Presently, the Trollet stand as the top bet on The Masked Singer Norway 2020 Maskorama.

The first season of Maskorama is already underway after premiering on 7 November 2020. Presently, five hopefuls itching to get their hands on the first Maskorama victory remain after three celebrities have been unmasked. Let’s see how the odds of the remaining masked celebrities to bet on The Masked Singer Norway stand on Unibet Sportsbook:

Presently, the online sportsbooks in Norway favour a win for masked singer Trollet (The Troll). Consequently, Trollet stands as a safe bet on The Masked Singer Norway 2020 with odds at 2.25.

However, it’s no surprise that the masked singer finds themselves in a favourable position of winning on Unibet Sportsbook. From the onset, Trollet made a lasting impressing with his “I Believe in a Thing Called Love” cover by The Darkness. However, fans are still conflicted about who the masked celebrity is.

After that, Enhjørningen (The Unicorn) is the second favorite hopeful to bet on The Masked Singer Norway 2020 Maskorama. So far, Enhjørningen, has proven to among the top entertainment acts particualiry with their cover of Ariana Grande’s “7 Rings.”

Now they stand a promising chance of being the last celebrity standing with Unibet Sportsbook odds at 4.75. Similarly to Trollet, Maskorama fans are still at odds with the possible identity of Enhjørningen. Even fans have suggest Princess Märtha Louise  as the possible masked celebrity according to the online sportsbook news in Norway.

This season, Elgen (The Mousse) is among the masked celebrities eyeing the Season 1 Maskorama victory. Presently, Elgen is the third favourite masked singer bet on The Masked Singer Norway 2020 with odds at 5.50.

However, unlike the other top masked contestants, it seems that fans are fairly confident about who is hiding under Elgen. Overall, the name of the TV presenter Markus Bailey seems to be popping out the most. Furthermore, Ravnen (The Raven) is among the remaining contestants eyeing the inaugural Maskorama win.

Presently, fans are also in conflict about the identity of the masked raven. On one hand, fans believe that model Vendela Kirsebom is celebrity hiding under the raven mask. However, several fans believe that the singer is an athlete pointing to Anja Hammerseng-Edin and Hege Bøkko.

At this time, it’s likely that the raven’s identity could soon be revealed with unfavourable odds of winning at 5.75. Lastly, Vikingen (The Viking) stands the worst chance of winning this season’s Maskorama according to Unibet Sportsbook.

Presently, fans are pointing to YouTuber Herman Dahl, and actors Thomas Hayes and Kevin Vågenes are possible suspects. However, with low odds of winning at 6.50, it’s likely that the masked singer’s identity will soon be revealed.

Be sure to read our latest review about Unibet Sportsbook, the bookmaker to bet on The masked Singer Norway.