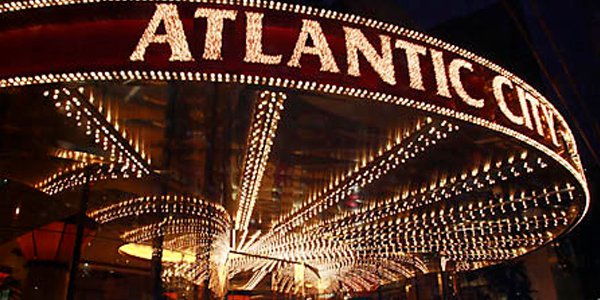 Municipal government in Atlantic City manages to convince casino resorts to pay millions to keep the latter afloat and prospering.

Atlantic City was once a mainstream gambling city. It was the second largest in the USA, with Las Vegas in Nevada in the lead. However, with increased gaming competition in nearby cities, profits took a nosedive in recent years.

The city has been trying desperately to cover its $30 million dollar-a-year debt. In addition to that, education institutions and the metropolitan government spent almost a whopping $400 million a year.

In the city’s attempt to maintain sustainability, the municipal government has looked to casinos for help. Indeed, under the US gambling laws, casinos and other gambling entities can contribute to the sustainability of their environment.

The new plan has recently been revealed by New Jersey Senate President Steve Sweeney. The gambling resorts will contribute $150 million each year for two consecutive years. A further $30 million will be pumped into the city to help erase its debts. These contributions have been approved by the government-controlled Casino Reinvestment Development Authority.

Although this is good news for Atlantic City these additional revenues will not suffice. The schools and municipality will also have to tighten their belts and save an additional $72 million.

Even then, Atlantic City could end up like Detroit, woes Sweeney. That is, unless the city attracts other sources of investments.

Another main source of revenue was to come in the form of investments from online casino companies to be introduced in Atlantic City. This would have enabled the state to allow mobile betting at casinos and racetracks.

However, Atlantic City got a major blow when US District Judge, Michael Shipp temporarily overruled the legalization of sports betting there. This followed opposition from four leading North American sports leagues and the National collegiate Athletic Association.

While waiting for the final decision on this potential breadwinning opportunity, the summit to decide the future of the resort city went ahead on November 12 with input from the state Governor Chris Christie and diverse gambling moguls.