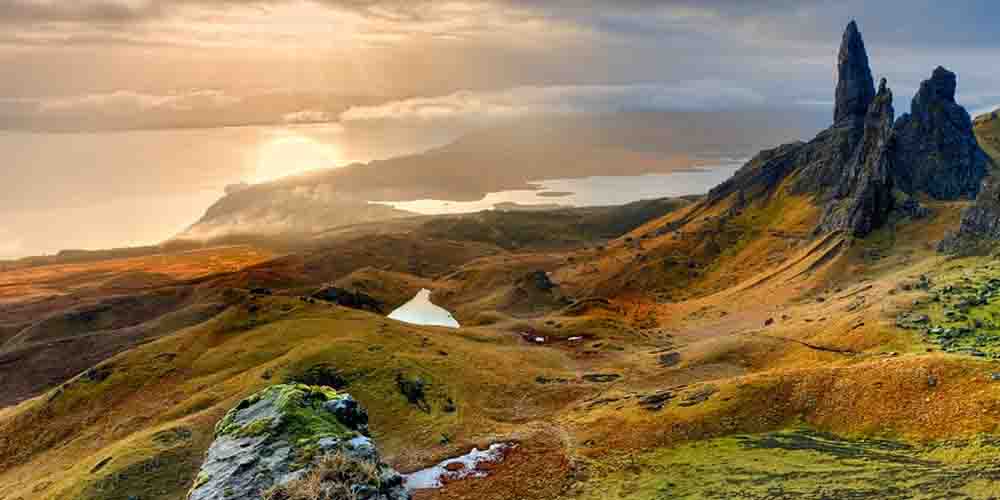 Due to the climate change phenomenon, future predictions for the weather are getting more difficult. This is the case in the UK as the region is recording spikes in temperature differences for the past 20 years. There have been records of extreme fluctuations in the weather from day to day, and sometimes on the same day. How hot do you think it will get this summer? Place your betting predictions on UK summer to win some cash!

What is the Usual Weather There?

According to Project Britain, the average maximum temperature in the UK is 72 °F, and it happens during the months of July and August. It is also common to have rainy days during the summer, so it is not always hot. However, climate change is certainly changing and will continue to change in the future. Therefore, do not let go of the opportunity to earn some cash by placing your betting predictions on UK summer in 2020. Here are some facts and predictions to help you bet on the weather.

There is no denying that the climate has been and will keep on changing in the future. Summers are now hotter, and winters are warmer due to global warming. The UK’s climate is no exception and is affected by this phenomenon. It is getting warmer across the whole region every year. According to metoffice, the UK has recorded the top 10 warmest years in history since 2002. This is certainly not a coincidence but a trend that will continue to happen for the years to come. For instance, 2003 recorded the 2nd highest temperature at Faversham, Kent, as values reached 101.3 °F. Also, the highest temperature ever recorded was in July of 2019 when it reached 101.66 °F at the Cambridge Botanic Garden. Studies even show that hotter summers and heat waves are now 30 times more likely to occur in the future.

On average, winters in the UK are expected to become warmer with higher rates of rain. On the other hand, summers will become hotter and drier with higher possibilities of rain. By 2050, statistics reveal that extremely hot summers such as that of 2019 are likely to happen every other year. Who knows it could be this year! Online sportsbook sites in the UK published their betting predictions on UK Summer of 2020. For instance, betting odds on 1xBETfor the temperature to exceed 100 °F are 3.0. Do not miss this chance and go place you bet!

You can discover more about 1xBET here.