Bookies Give Ferrari Long Odds On The Italian Grand Prix 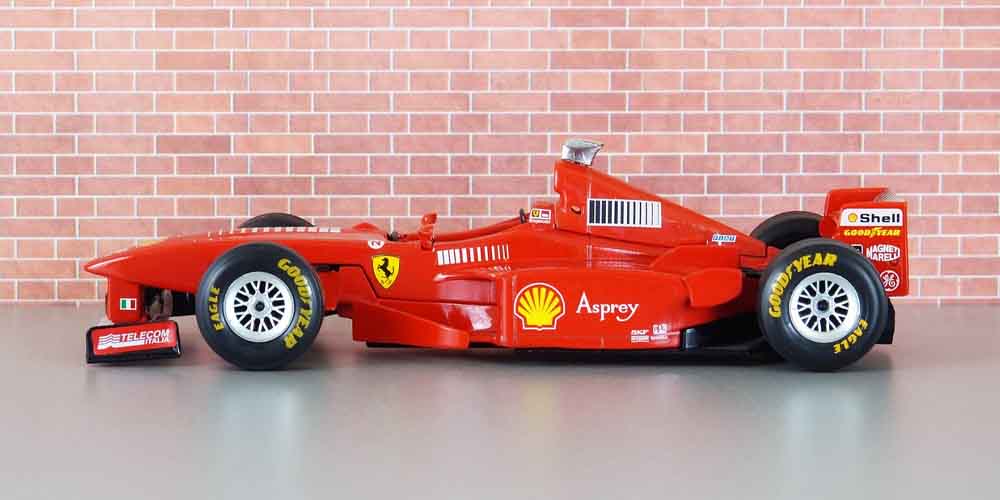 The Belgian Grand Prix was a washout and the Dutch Grand Prix a parade, so maybe Monza can give fans what they want. Real racing. Unfortunately, the fast curves of Monza mean speed is king which gives Verstappen an edge. But that doesn’t mean you can bet on Red Bull having it all their own way. Online sportsbook sites in Italy like Bet365 may not give them much chance but you can’t bet on Mercedes to just give up. Just as you can’t bet on Ferrari to try. And fail.

No one has enjoyed watching Ferrari fall so far behind. We had hoped they’d bounce back, but once off the boil, their situation and results quickly cooled. They’re not competitive and they know it. Bet365 giving them such long odds on the Italian Grand Prix just rubs it in. They have pinned their hopes on next year with the new regulations, and new cars. Which frankly is just as well, because they’d need miracles to win at Monza this year. But of course in F1 those happen.

We could easily see Max and Lewis ruin each other’s day at that first chicane. So whilst you may look at the 50/1 on Charles Leclerc with less than favorable eyes, it might just pay off. Yes, he’ll still need a fair degree of luck, but he’ll pounce on any chances he gets. The odds on Mercedes and Red Bull coming together are still awfully tight. No one taking advantage of Italian gambling laws to grab some of the odds on the Italian Grand Prix at Bet365 would expect otherwise.

Ferrari Off The Pace Mercedes And Red Bull Set

“Pushed as hard I could,” Lewis Hamilton explained after finishing second at Zandvoort. “But they were just too quick for us.” He’ll worry that the odds on Red Bull and Max Verstappen are significantly shorter than on himself. Which means he has to get ahead and defend, and that should produce fireworks. You can’t be on bet on Max Verstappen to back off, not now, and Lewis never does. So the odds on the Italian Grand Prix could well hide a few surprises still.

“Expectations are very high.” Max Verstappen admitted. “To take the lead in the championship, we did very well.” But he knows his margin isn’t huge and they could find keeping the lead quite tricky. Not that you should bet on the Italian Grand Prix shifting the ground either way. The odds on the Italian Grand Prix might give Max the edge but there’s a long way to go yet. That’s why a little bet on F1 is the best choice when seeking a bet on sports in Italy this weekend at Bet365.

Bet365 Has All The Odds On The Italian Grand Prix

Okay so the odds on the Italian Grand Prix rather preclude the fairy tale victory Ferrari always want at Monza. Fine. But if you think the odds on Ferrari are a tad distant, just take a look at the prices on Williams. They’ve just seen George Russell bounce from their ranks to Mercedes for the next season. So you can expect the media to swing their beady little eyes on the Englishman. Not that there’s much he can do in that car, but then that’s what his move proves. It’s all the car.

Somewhat counter-intuitively that’s why we get to see such a great battle between the ice-cool Hamilton and the hot tempered Verstappen. You’d have a really tough time finding the difference in performance between the two vehicles right now. Still the odds on the Italian Grand Prix show which way online betting sites in Italy are leaning, and you may wish to lean with them. Lewis may have the experience, but right now Max Verstappen and Red Bull have just a bit more speed.

We take a look at why the odds on the Italian Grand Prix won’t make nice read for Ferrari but F1 fans should see a really good race at Monza.