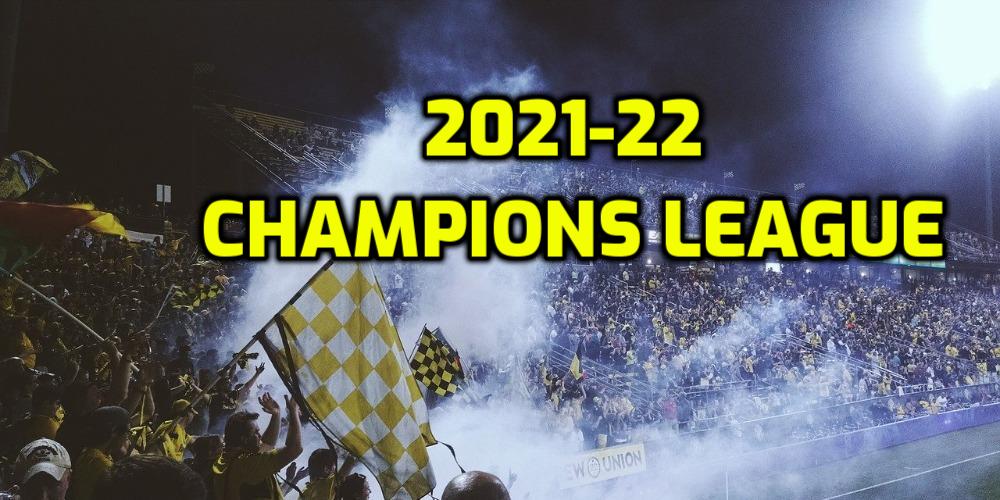 The draw of the Champions League group stage is always an exciting event for the fans, players, and club leaders. Who all follow nervously which teams they need to play against in the next few weeks. It was the same in this year’s draw which happened on the 26th of August in Istanbul. Just to refresh the memories, in Group A we already find three top teams with Paris Saint-Germain, Manchester City, and RB Leipzig. While the next group looks even more balanced with Atletico Madrid, Liverpool, Porto, and Milan. Some top clubs, like Real Madrid, Bayern Munich, Manchester United, and Sevilla should go through easily. Just like defending champions Chelsea who can compete for the first spot of Group H with Juventus.

Probably the death group of this season’s Champions League is Group B. Where three former UCL winners, Liverpool, AC Milan, and FC Porto will compete along with the Spanish champions, Atletico Madrid. Online sportsbooks in the UK favor Liverpool to win the group with the odds of 2.20. But Jurgen Klopp’s team needs to perform better than last season, even though they did reach the quarter-final. Atletico knocked the Reds out in the last 16 two years ago, but Simeone’s team finished in that stage last season. Now with Griezmann, Suarez, and Joao Felix, they should go longer and finish in the top two in the group.

But no one should underestimate the two-time champion FC Porto, who knocked out Juventus last season. They also beat Chelsea 1-0 at Stamford Bridge but it wasn’t enough against the future winners. Now Sergio Conceicao’s side will face an even tougher task to qualify from this group. The Champions League group stage predictions only rank them fourth in the group, behind Milan who is back in the group stage for the first time since 2014. The Italians lost their goalkeeper, Gianluigi Donnarumma but Olivier Giroud joined the team from Chelsea. Along with Fikayo Tomori and French goalkeeper Mike Maignan.  Stefano Pioli’s team has the odds of 2.37 on bet365 to qualify to the next stage.

Predictions for Other Balanced Groups

The two richest clubs, Paris Saint-Germain and Manchester City will meet in Group A and are favored to go through to the knockout stage. But the runners-up in the Bundesliga, RB Leipzig will fight for a qualifying place as well. Even though the club lost their manager, Julian Nagelsmann, and key players, like Upamecano and Sabitzer. But they got to the semi-finals two years ago and can steal some points from their rivals in the group games. Still, a third-place is more likely for them as shown by their odds of 3.00 to qualify. The fourth team of the group, Club Brugge, hasn’t got through to the group stage yet and doesn’t have too many chances to do it now either.

In Group C the situation is even more open with all four teams having similar strengths. Sporting won the Portuguese league for the first time in 19 years, but most of its players don’t have international experience. The Turkish champions, Besiktas returned to the group stage after four years, when they reached the last 16. Now it seems like a very difficult job as the group also contains German top side, Borussia Dortmund. With their new manager, Marco Rose the team can win the group. While the Dutch champions, Ajax can finish behind them according to online gambling sites in the UK.