With her first major acting gig in Bradley Cooper’s A Star is Born, Lady Gaga has found her way back to the hearts of the public and critics: we love her again. But is that enough for an Oscar? The bookies think that there's a chance. We have the freshest betting odds for Lady Gaga, Bradley Cooper and ASIB at the Oscars in 2019. 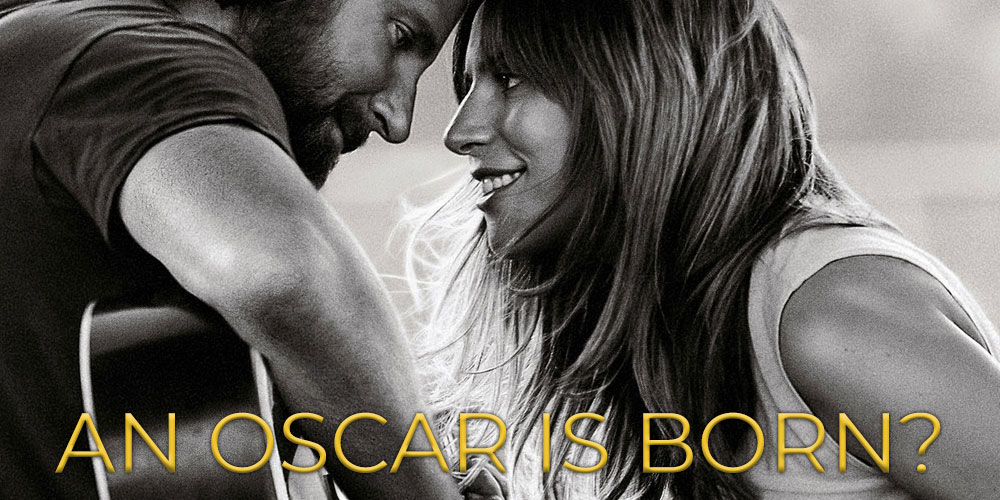 Now, that the nominations have been revealed, Bet365 Sportsbook has published their updated Oscar betting odds. The movie and both actors have much worse odds than before. This proves that this year it’s a tight race, therefore, the odds are unpredictable in the big categories.

The Academy will reveal the official list of nominees today. Please, stay tuned for the updated betting odds. As of now, the books are temporarily closed.

As expected, the Golden Globes have influenced the Oscar betting odds. Since the movie was snubbed at the award show, its Odds are worse. However, this means that you can make greater profit by betting on Lady Gaga or the movie to take home one or two Academy Awards.

In this new take on the tragic love story, seasoned musician Jackson Maine (Bradley Cooper) discovers—and falls in love with—struggling artist Ally (Lady Gaga). She has just about given up on her dream to make it big as a singer […] until Jack coaxes her into the spotlight.

As you might have guessed from the ratings above, A Star is Born has some serious buzz going on. Currently, it is considered the one to beat at the upcoming Oscars, in 2019. However, this doesn’t mean that the golden statutes are on lock. Yet, it is definitely something that has shaped the Oscar betting odds at our favorite bookies.

The general public loves the movie, Gaga, and Cooper

The general public’s interest in the movie is obvious from its first-week box office scores. With a $36 million budget, it was the second highest-grossing movie on its opening weekend (October 5-7). It made $42,908,051 in the US alone, exceeding the estimates of Warner Bros. Meanwhile, the original soundtrack of A Star is Born is topping music charts all over the world.

Will an Oscar be born as well?

But how long will this buzz last? Is it enough for a few Oscars? 1xBet and Bet365 believes that, indeed, there’s a chance for a 1-2 statutes. However, the movie and its contributors are not front-runners anymore. If you like novelty betting and you have some knowledge of the industry, make sure to check out the spreads in this article, and make a few early bets.