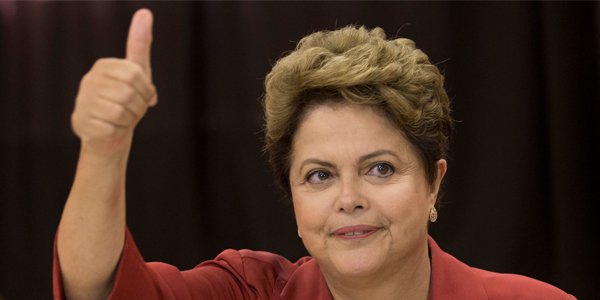 A Brazil online gambling reform bill is being fast-tracked through the legislature in an effort to improve the country’s economy and take advantage of a huge untapped market.

In Brazil gambling news, Bill 186/2014 is speedily making its way through the legislative process. In a matter of weeks the bill has made its way through the Senate Commission for Regional Development and Tourism and House of Representatives for approval—a process that typically takes months.

If passed, the bill would both legalize casino gambling and create a government-regulated online gambling market. A similar bill had been vetoed in this summer because President Dilma Rouseff and his Ministry of Finance didn’t believe they had the time to regulate a new gambling market, with Rouseff saying that the bill needed “a more comprehensive regulation, to ensure greater legal and economic security to the sport, adequate levels of fraud control and tax evasion.”

While the previous bill had been a failure, many believe that Bill 186/2014 will be passed due to the urgent need to resuscitate the country’s economy, which is enduring its worse growth in 25 years. The poor economy is an embarrassment to Brazilian politicians, and many believe that they are warming up to the idea of the bill and new Brazil online gambling regulations, which would generate more than $3.7 billion in revenue for the government and avert an economic crisis.

The introduction of Brazilian gambling laws that permitted land-based and online gaming would be a huge economic boost for the country, which is currently losing an estimated 8 million potential customers to offshore gambling operators. The government would additionally benefit from business deals with overseas online gambling companies that work within regulated markets.