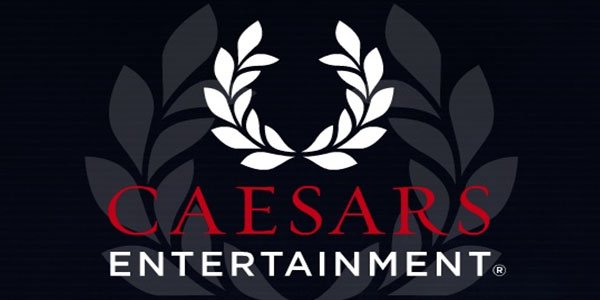 Caesars Entertainment joined the competition to open a casino in upstate New York.

Its proposal is to develop a $750 million complex, which will be located around 80 km away from New York City, in Woodbury, Orange County. The impressive complex is planned to include casino and hotel with meeting space.

Gary Thompson, Caesars spokesman confirmed that the large corporation has submitted the $1 million license application fee to the state gambling regulators, according to US gambling laws.

The contest for building casinos in the state is extremely intense as an amendment from last year allows for the building of seven full-scale, non-Indian casinos in total.

The state begins with four of them, which will be located in the Albany-Saratoga area, the Catskills and the Southern Tier.

The Democratic Governor Andrew Cuomo along with other supporters of the gambling growth made it into the gambling news, promoting the fact that this is an effective way to support the economies of some underdeveloped communities in the region.

So far the Catskills area seems to be the most competitive region, possibly because of its location close to New York City. So far, there are more than seven corporations, which have announced their interest to build a casino there.

Moreover, two other firms have already paid the application fees – Empire Resorts and investors who are interesting in building casino at an old Nevele resort.