Could Coppa Italia Reunite with Milan? Bet on Milan to win TIM Cup! 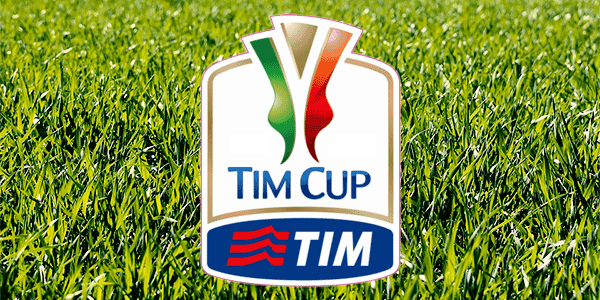 After being appointed manager, Gennaro Gattuso led his former club team, AC Milan to victory in the local Milan derby. Qualification to the next round makes a bet on Milan to win TIM Cup all the more worthy as the new boss looks to finish the season with a trophy.

Online gambling news in Italy reported about the new appointment of the veteran Gattuso at the end of November this season. The former club-legend, claims his team has enough talent to win TIM Cup, they just need the added passion of playing for the badge.

What is the TIM cup in Italy?

To the older generation of fans, TIM cup is the new sponsor of the historical domestic Coppa Italia. With the competition into the 2-legged semis, there are 4 teams remaining in the knockout-tournament. By checking out Unibet Sportsbook and other online gambling sites in Italy, you will find the Coppa Italia betting odds!

As Rossoneri face Atalanta in the semi finals, having knocked out Inter in the derby 1-0 in extra-time, Lazio take on Juventus. The reigning champions of the cup are looking to add with a record 4th successive Coppa Italia trophy. Can Milan stop them at odds 4/1?

Betting on Milan to win TIM Cup would turn out to be a bold move but with Gattuso looking to redeem some pride in playing for Il Diavolo, the 5-time winners of the competition will be clawing their way to silver-ware for the cup last won in 2003.

But what about the other 3 teams?

Will the trophy go back to Juve? Can Lazio make it to the final? Will Atalanta shock Milan? The Coppa Italia will be continued in the coming weeks as the teams prepare for the 2-legs and after the actual final. To bet on Milan to win TIM Cup, register on Unibet Sportsbook and in-turn, receive your 4/1 betting odds.