Daniel Negreanu Favored to Win at the British Poker Awards 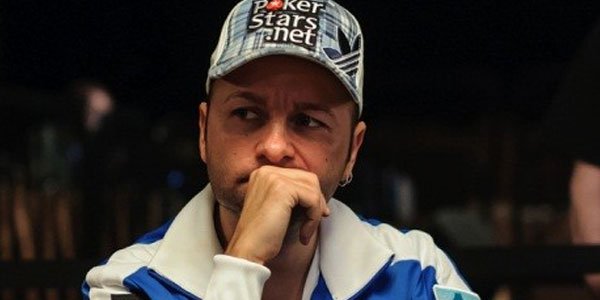 Daniel Negreanu, aka Kid Poker, has had quite a year in 2013. The Canadian poker professional with a big smile added yet another two World Series of Poker bracelets to his already extensive tally. He was also decorated as WSOP Player of the Year and in the process of it all increased his overall career winnings by a whopping $3 million.

Lots of achievements indeed, but now the big question is: can he also add a British Poker Award to his collection? The Awards are scheduled to take place at a wonderful British poker room inside the London Hippodrome Casino on March 3rd.

Kid Poker is only one of five nominees for the prestigious Best International Player award, which will be handed out in full compliance with British gambling laws in March. The impressive shortlist of nominees also includes the legendary Swedish poker pro, Viktor Blom, aka Isildur1.

Other candidates are the ruthless German, Marvin Rettenmaier, aka Mad; the three-time 2013 WSOP finalist David Baker, aka Bakes; and Dan Kelly, who produced an unbelievable achievement of nine cash finishes at the WSOP events in Las Vegas and Paris.

Comments from the organizers

The editor-in-chief at Bluff Poker, Michael Caselli, told British gambling news: “The International Player of the Year Award is hotly contested as always, and all five of this year’s nominees produced some stunning performances in 2013. With none of the previous winners in the running this year we are set to name a new champion, and whoever takes home the award will be a worthy winner.”