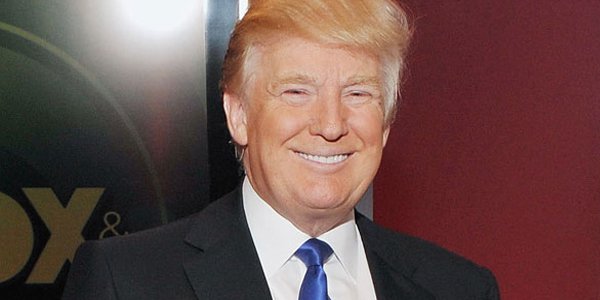 Real estate magnate Donald Trump may be in line to take over his former company soon after it declared bankruptcy.


Due to dire market conditions in Atlantic City, billionaire Donald Trump is looking at options to buy back a casino that still bears his name at the front. According to gambling news, he is currently exploring ways to finance the purchase of Trump Entertainment Resorts after the company decided to file for bankruptcy on Tuesday.


Unless Trump Entertainment can somehow broker a deal with union workers, it will be forced to shut down Trump Plaza casino in Atlantic City next week. In turn this will lead to the closure of the popular Taj Mahal by November 13. Reports highlight that the aforementioned gaming firms would be the fourth and fifth casinos to stop operation in New Jersey.

Trump owns less than 10% of the business

Following the company’s third bankruptcy in 2009, the real estate mogul called time on having any direct involvement in the firm, as he relinquished his post as chairman of Trump Entertainment. Currently he own less than 10 percent of the business, however with his recent plans to repurchase the company, Trump will be looking to see the stake go up a notch.


Trump initially started investing in Atlantic City’s casino scene in the 1980s and has had a tumultuous time with his gaming pursuits. A source close to “The Donald” states that he believes the once prosperous town may be facing a turnaround, which may be aided by the increase in mobile betting sites.