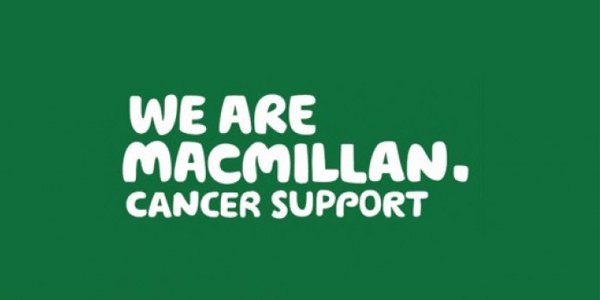 What started out as a drunken wager ended up in local businesses raising more than GBP 2,000 for a cancer charity.

Football is very popular in England, so it comes as no surprise that locals like to bet on sports in the UK. But when Mark Kilpatrick, landlord of the Globe Inn in Misterton, had too much to drink and challenged the local football team to a duel, he did not know what he was getting into.

According to local gambling news, the village’s reserve team was in bad shape, so Kilpatrick bet that his five-a-side team could beat them. The businessman put his money where his mouth is and managed to raise GBP 2,150 for Macmillan Cancer Support.

“After a few too many I told them they were rubbish and we could beat them but the game just snowballed. Loads of local businesses got involved, donating prizes and I was dumfounded by the amount we eventually raised,” he told reporters.

This is how the MUGA Old Boys ended up playing against the Misterton Reserves, in a game that will be turned into an annual affair.

“There were some unbelievable prizes, including tickets to the Heineken Cup final and a tour around the Ariel Atom factory.

“Actor Trevor Peacock from The Vicar of Dibley came along to present the trophy which was made by one of our local welders and we have decided to call it the May Day Cup and hold it every year – despite the fact we ended up losing 5-2,” he added.