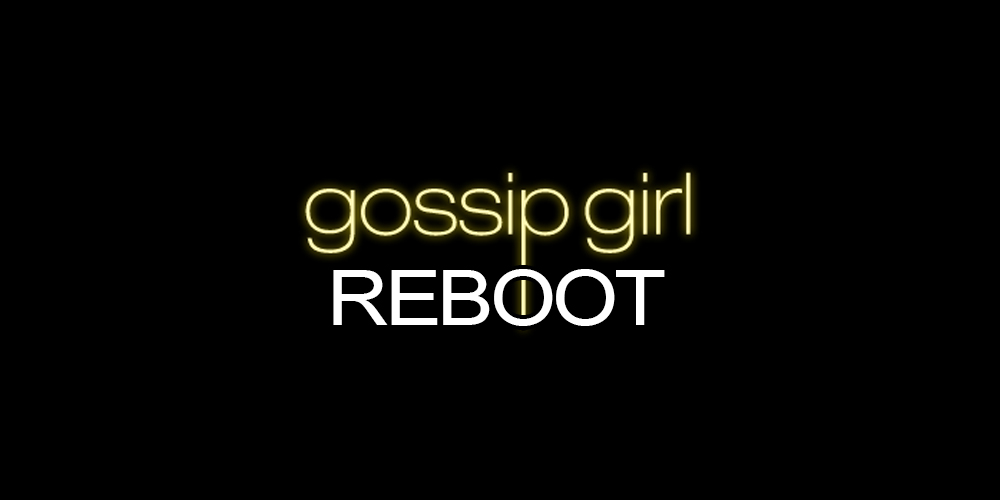 The Upper East Side prep-school teens will return to your screens eight years after the last episode aired. HBO Max streaming service is set to present a new installation of the iconic television series. Along with the fans of the original show, several betting agencies are making Gossip Girl reboot predictions regarding the cast and the plot.

It won’t make your quarantine binge-watching list but the 2000s hit teen drama is getting revived. HBO has ordered 10 hour-long episodes which will be penned by the show’s original producer Joshua Safran. The premiere date is unclear as well as the storyline specifics. Nevertheless, the showrunners are rounding out the cast promoting online sportsbooks in the US to lay odds on the narrative.

What do we know so far?

According to the official summary, the events of the upcoming series takes place eight years after the Gossip Girl website went dark. The story follows the lives of New York’s most elite teenagers within the same universe as the original. In other terms, the viewers will return to Constance Billard School for Girls and St. Jude’s School for Boys.

Regarding the current social media landscape and influencing era, the show will target a new generation audience. The testament to the online privacy of the characters will create a whole new level of drama. Hitting online sportsbook news in the US, the Gossip Girl reboot predictions left fans baffled. Will the new project be a remake of the original series or a sequel?

The showrunners consider it an extension and assure the next generation will mention Dan, Serena, Blair, and Chuck. At the same time, the reboot cast is a lot more diverse with non-white leads and queer community representation. Still, the devoted audience harbors hope to see the original cast make a cameo at least. Propelled by their enthusiasm, 1xBet Sportsbook tipsters have conducted a respective betting line. Are the odds worth taking the risk, though?

With many shows getting remakes and reboots, it’s not unheard of actors resuming their former roles. Since the original producing team will handle the new project, the prospect of seeing the old cast back is high. Moreover, the showrunners have reached out to the actors in regard of revisiting the beloved characters. Kristen Bell, who voiced the titular narrator, will join the new iteration of the book by Cecily von Ziegesar.

Over the years, some of the household names have hinted at the possibility of returning to the show. At this point, Chace Crawford seems to be the only one ready to revive Nate Archibald. Blake Lively, who impersonated his love interest Serena van der Woodsen, shut down any return rumors, hence the 11.00 odds rate. She is a mother of three and currently works on a different line of character.

Her former co-stars Leighton Meester and Penn Badgley sport similar situations, evolving as actors. Therefore any on-camera reunion seems impossible at a moment. On the other hand, they can always make a cameo as the new series progress through seasons. Before taking up on Gossip Girl reboot predictions, make sure to check out the latest review about 1xBet Sportsbook.