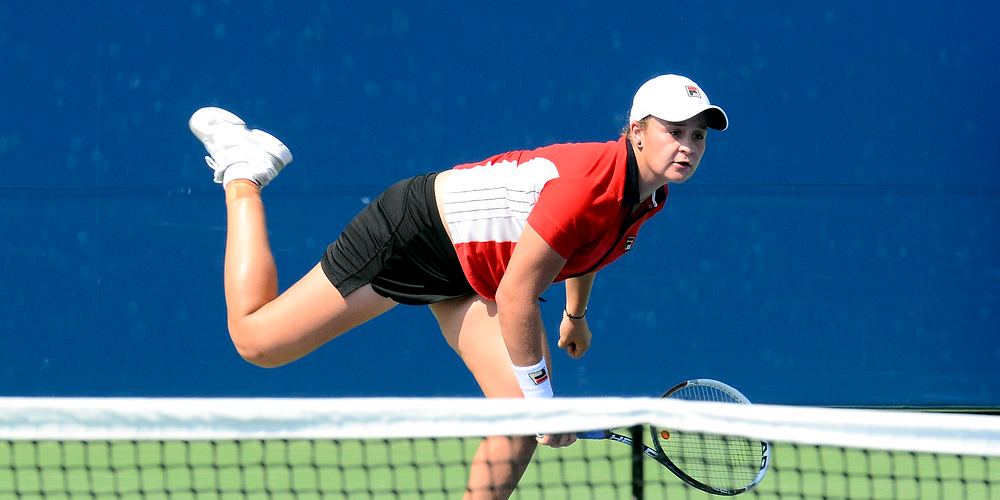 Australian Institution of Sports is going to hand out their reward for the best female sportsman in 2020 too. And guess what, you can make a bet on it. The year is hardly started but we can already start guessing the winner of the AIS Sport Performance Awards 2020. Follow online sportsbooks in Australia to find the best options to make this bet.

You can already vote for AIS Sport Performance Awards 2020 for this year’s winners. Last year the ultimate favorite was Ash Bartley, the question remains is she going to make it again?

According to most of the sportsbooks, Ash Bartley is still the ultimate favorite. 1xBET Sportsbook, for example, offers the odds of 4 for her victory. But are the people are going to favor her again? It must be hard to win a competition that is based on people’s tastes two times in a row. However, let’s examine the other sportsman with the highest potential.

Outstanding already in college games Ben Simmons Australian basketball player hardly misses scoring the basket. Right after Ash Bartley, he is the second favorite of bookies with the odds of 7.5. And this is for a reason. Ben Simmons has a great history of basketball. It is not that well known but at the beginning, he could hardly make up his mind to specialize in basketball or Australian rules football. However, he made his choice and he made it good. Being a two time NBA All-Star both in 2019 and 2020 it seems that he is not about to stop achieving more and more this year.

While Ben Simmons has a great chance to win the AIS Sport Performance Awards in 2020, according to bookies’ opinion Ariarne Titmus is not far from him. They are giving the same odds of 7.5 for her win. This 19 years old is not just gorgeous but swims faster than the dolphin. Her agility and persistence gave her the nickname “Terminator”. In 2018 she set a new world record on 400 meters with the time of 3:53.92. In an interview she said that it was unexpected for her to win the world record on the short curse which is not her strongest, however, it was exciting.

Besides still holding this world record since 2018, she has many other achievements too. She had her breakthrough on the 2018 Commonwealth games. Se was winning 3 individual medals at the time. Two gold on 400 and 800 and one silver on 200. Her year didn’t stop here. At the Pan Pacific Championship, she won the gold at 800 freestyle. Later the year at the Short Course World Championship she obtained both gold medals on the 200 and 400 free courses. 2019 was even better for her she managed to obtain gold medals on both 400 and 800 meters.

Last year’s winner Ash Bartley is leading the boards this year too. How could she not be? We can’t deny from her one of the best moments from last year when she made a triple triumph.  She was awarded as the Best Female Athlete of the Year, also she managed to obtain the title of ABC Best Sport Personality of the year and she also won the Best Sport Moment of the Year as she said: “We are a sporting nation, we love it and it is in our blood so to receive the votes and the support from the public is amazing.”

Ashleigh Barty is ranked as number 1 by the Women’s Tennis Association in the world. She also has great achievements in doubles, as she is amongst the top 20 players. She holds on over 8 important professional titles at the moment. We will see who is going to win the AIS Sport Performance Awards in 2020. Whoever is going to obtain the title he/she will be an outstanding athlete.

You can discover more about these odds here at 1xBET Sportsbook.