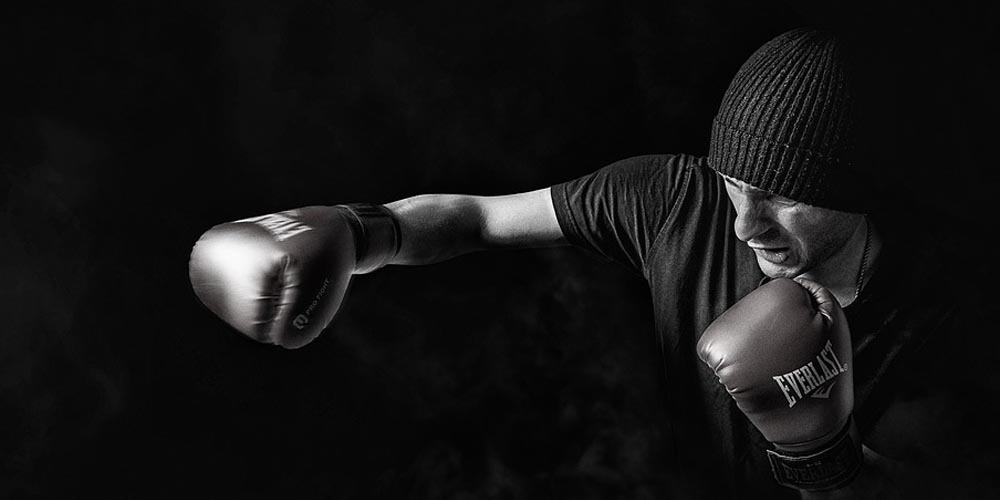 The lightweight grudge match between Ryan Garcia vs Javier Fortuna is officially set for 16 July. It is scheduled for the second time after being cancelled in 2021. Surely, the Ryan Garcia vs Javier Fortuna betting odds heavily favor the young superstar Garcia. However, is there even a slim chance for Fortuna to make an upset? Here is our thorough analysis, and to put it bluntly no Fortuna has no chance.

The Garcia vs Fortuna fight was previously scheduled for July 2021. But, Garcia had to withdraw citing mental health concerns. Now the two lightweights are back, promising the fans an entertaining show. Most online sportsbooks in the United States suggest this next fight for King Ryan will be no more than a build-up for his resume. As such Ryan Garcia vs Javier Fortuna betting odds are widely in favor of Garcia.

Garcia vs Fortuna Odds on Garcia’s 90% Chance of Winning

Looking at BetOnline, Garcia is the hot favorite with -800 odds. This means he has almost a 90% chance to win. His opponent stands at +500 and has only around a 16% chance to make an upset. Do not expect Ryan Garcia vs Javier Fortuna’s betting odds to change as the fight comes closer. The reason is that the likely result is crystal clear with King Ryan to get the business done easily.

The 23-year-old Garcia broke a 15-month layoff to defeat Emmanuel Tagoe via a 12-round decision. Garcia vs Tagoe was another addition to the superstar’s fancy record of 22-0, 18 KO. However, prior to Tagoe’s fight, Garia proved himself by overcoming adversity against the Olympic gold medalist Luke Campbell in January 2021.

No doubt he is a slick fighter with incredible hand speed. His KO ratio is also impressive. But, of course, his resume needs bigger names than Fortuna, such as Gervonta Davis and Devin Haney. As for now, we get the chance to watch him thrive against lesser names like Fortuna. The only question remains whether Garcia will go for a KO or will settle for another 12-round decision.

Fortuna (37-3-1, 26KO) is coming off a first-round KO over a journeyman in the Dominican Republic on 20 February. His win does not mean much. However, it shows that he is still in shape and has had a proper training camp. Before that fight, he had a loss to Joseph Diaz Jr in 2021 via unanimous decision. At 33, he is the former WBA super featherweight champion. Thus, no doubt he has experience, but with plenty of ups and downs throughout his career.

It remains to be seen whether Fortuna will be able to rise for the occasion. But, according to boxing analysts at online sportsbook news in the United States, Fortuna is very awkward, heavy-handed, and a southpaw. Therefore, he should come as a tough opponent. But, honestly not the one to put your money on. Yes, he might start strong but eventually, Garcia will clip him if he aims for a KO.

Where Can You See Ryan Garcia vs Javier Fortuna Fight

According to WBN, the fight will take place at Los Angeles’ Crypto.com Arena on Saturday night July 16. Ryan Garcia vs Javier Fortuna tickets have gone on sale. They are priced at $500, $300, $200, $100, $75, and $50. If you plan to watch the fight live it will be streamed worldwide, exclusively on DAZN.

Good luck with your betting and if you think the fight might not go as planned for Garcia, you may leave a comment. You may also have a look at other best boxing odds by just checking out the review about BetOnline.