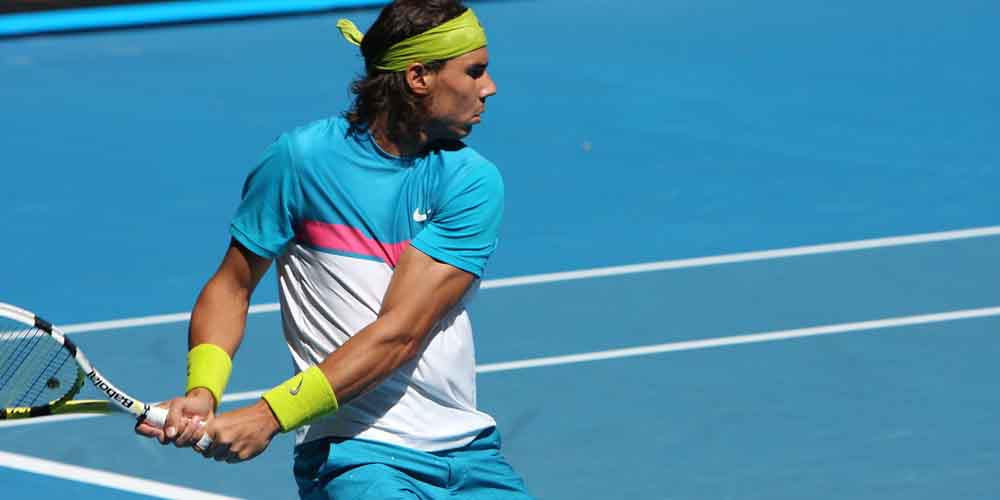 The Grand Slam special bets for who finishes their career with most titles are getting more excited. There are too many factors to take into consideration when thinking about who will be above all. Federer is leading the race in terms of won titles, but Djokovic and Nadal are much younger. They will have more time to try and catch up with Federer.

They Are The Biggest Tennis Events Of Every Year

The Grand Slam tournaments are the biggest and most important tennis events. They consist of four major tournaments that offer the most points, money and attract public attention. Also, the Grand Slam special bets and odds are the most followed relative to any other tennis tournament or event. The four major tournaments include the Australian Open, French Open, Wimbledon, and the US Open. Each tournament occurs at a certain time during the year and on different types of courts. For instance, the Australian open happen in January of every year, and the US open happens between August and September. Both of those tournaments are played on hard courts. On the other hand, the French occurs from late May to early June and is played on Clay. Finally, Wimbledon happens in Late July and players play on grass courts.

The biggest names in the history of the sport race to win as many titles as possible. This applies to Novak Djokovic, Rafel Nadal, and Roger Federer. Those three have won the most titles in history. However, who will win the most Grand Slams by the end of their career?

Grand Slam Special Bets: Who Wins More Titles By The End of Their Career?

Novak Djokovic, Rafael Nadal, and Roger Federer created the best rivalry in the history of the sport. They are arguably the best three players to ever play tennis, and their rivalry is not over yet. The three are racing to finish their career with the most Grand Slam titles. Currently, Roger Federer is leading the race with 20 titles to his name. Although the Swiss player is leading in terms of the number of titles won, online sportsbook sites in the US did not place him as a favorite to retire with more titles than the others. This because Federer is currently 39 years old and is nearing the end of his career. At the 1xBET Sportsbook, in the Grand Slam special bets category, betting odds for him to win more titles by the end of his career are 5.00.

On the other hand, the rivalry between Djokovic and Nadal will prolong for a longer time. Djokovic is currently 33 years old while Nadal is 34. Therefore, expect to see them playing for in the coming five years at least. Also, they are not far off from Federer’s record. Nadal has 19 grand slam titles, while Djokovic has 17. Surely they will manage to increase those numbers in the coming years. At 1xBET Sportsbook, betting odds for each of them to finish their career with most Grand Slam titles are 2.00.