Guards Lose $20,000 While Picking Up Money from the Revel Casino 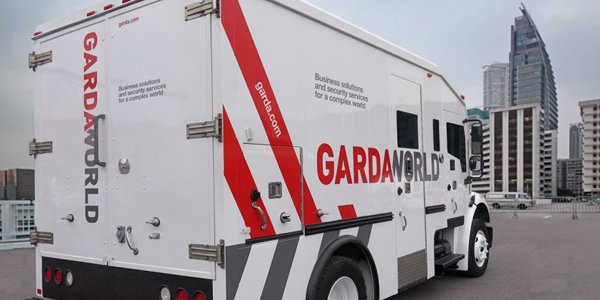 A group of guards hired to pick up cash from the Revel Casino in Atlantic City lost a bag containing $20,000.

According to recent gambling news, on August 6th GardaWorld employees drove to the Revel Casino to retrieve cash, but while loading the bags of money one of them was left on the roof of the armored truck. It contained $20,000.

Surveillance video showed that, about six minutes later, when the truck stopped at another casino, the bag was still there. But at some point it fell off and police aren’t sure where exactly. GardaWorld is cooperating with investigators to try and find out where the money was lost, but spokesman Joe Gavaghan said the company has no further comments at this point.

Meanwhile, GardaWorld is responsible for the money picked up from Revel Casino and will reimburse the money.

Losing $20,000 in an American poker room would mean a painful loss for any gambler, but the amount is insignificant for a casino that makes millions of dollars every month. However, the Revel is not one of them.

The company has much bigger problems. Completed two years ago, the casino was a $2.4 billion investment which failed to generate enough profit to survive. This June, the company filed for bankruptcy protection for the second time. Bankruptcy documents say the Revel is losing about $2 million a week.

The hotel is scheduled to close its doors in September, and the casino will also be shut down the next day.