Hafthor Bjornsson vs Eddie Hall Betting Odds: Who Will Win? 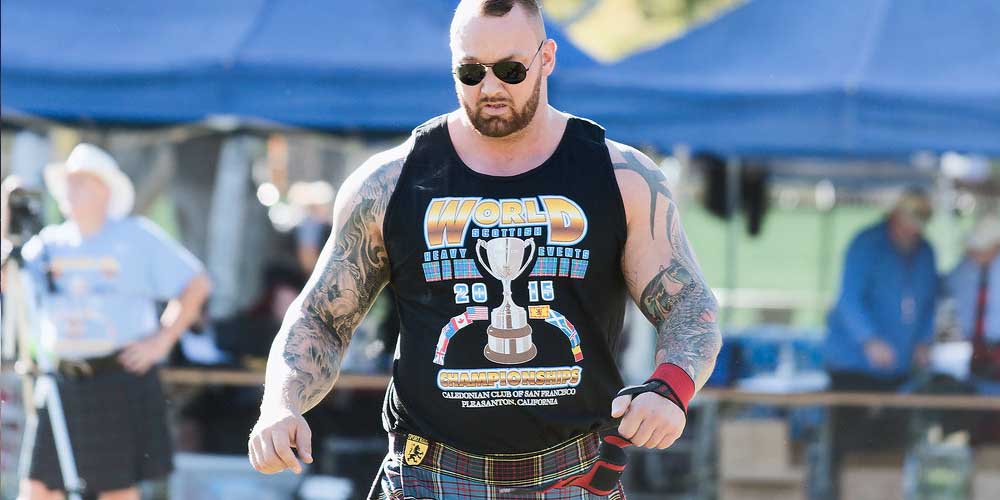 On 19 September 2021 two successful World’s Strongest Man winners, Hafthor Bjornsson and Eddie Hall will fight. Both of them have very successful records as the professional strongest man several times. Who is your fighter in Hafthor Bjornsson vs Eddie Hall betting odds? The deadlift recorder or three title winner in the same year?

Who played the role of Ser Gregor “The Mountain” Clegane in the famous tv series, Game of Thrones for the fourth season? The holder of some exciting titles, Hafthor Bjornsson is an Icelandic professional strongman and actor. He also has a very interesting career path which starts from basketball player to the winner of the Arnold Strongman Classic.

So, the famous actor began his athletic career as a basketball player in 2004 but unfortunately due to a recurrent ankle injury he left after four years. In spite of the short period of time, he could get successful results. After this, he transferred his career to be a strongman and after two years, he got his first success. In 2010 he won the Strongest Man in Iceland event and in 2014 he won Europe’s Strongest Man. He successfully repeated his achievement in 2015, 2017, 2018, and 2019. What do you think about Hafthor Bjornsson vs Eddie Hall betting odds? Visit  1xBET Sportsbook and get aware of exciting bets.

He first competed in the World’s Strongest Man in 2011 but was the winner in 2018. According to NYTimes, with this achievement, he became the first Icelander to win the title since Magnús Ver Magnússon in 1996.

The second fighter is the famous Eddie Hall. He is a British former professional strongman who is the only person ever to deadlift half a tonne. Eddie Hall also successfully could add the UK’s Strongest Man title and England’s Strongest Man competitions multiple times. At last, in 2017 he became the World’s, Strongest Man. According to his personal website, The Beast, one of his main dreams was being the World’s Strongest Man and he could realize this dream. If you want to read more fights news 7 Celebrity Boxing Matches To Look For At Your Local Casino could be helpful.

Besides these amazing sports successes, Eddie Hall performs as an actor and showman. Since 2015 he took various roles in Eddie: Strongman, Transformers: The Last Knight, Born Strong, World’s Strongest Man, A League of Their Own, The Chase, Celebs In Solitary, Eddie Eats America, The Strongest Man in History, and Eddie Eats Christmas. In most of the films, he played himself beside the Transformers: The Last Knight. Moreover, Eddie has a personal website where he shares his success stories with people which tells them what can be achieved through dedication and hard work. He considers his incredible journey, from truck mechanic to superstar is an inspiration for many people. Go to an online bingo directory in the UK and get aware of exciting fighting bets.