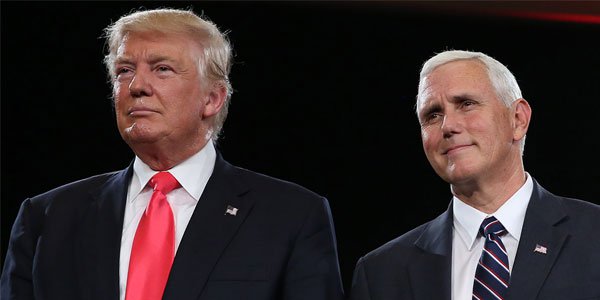 The 45th US President’s controversies rage on, and now Paddy Power has added a few great Trump impeachment bets that members can make right now.

We at GamingZion have covered many of the different Trump bets available for members these days, but as the President’s controversies continue, impeachment betting options are beginning to seem more and more logical.

Here we will take a look at two Trump impeachment bets that Paddy Power members can make right now. Let’s check out the odds.

Bet on which year Trump gets impeached

One of the most obvious wagers you can make right now is on which year Trump gets impeached. Donald has certainly made his fair share of ridiculous comments over the past few months, but in reality none of these are grounds for impeachment.

It’s unclear at this point where the Trump-Comey situation is at, although some online sportsbooks in the UK were adding Trump impeachment bets in anticipation that a bombshell would be revealed. At the moment, 2017 is the year with the highest odds of impeachment at 3/1. 2018 is also possible with odds of 5/1.

Bet on what Trump will get impeached for

The second addition to our list of Trump impeachment bets available at Paddy Power is to wager on what it is that Trump actually gets forced out of office for. Somewhat surprisingly, a treason charge holds the highest odds here at 5/1. Perjury is another possibility, as Trump has been known to lie on numerous occasions. The odds that Donald is impeached for perjury are set at 8/1.

The other possibilities including an impeachment for tax evasion, at 9/1, and bribery, at 20/1. Trump has enough money to last 10 lifetimes, but the temptation to make some policy changes for a little bit more might be too enticing.

To find more Trump impeachment bets, make sure to head to Paddy Power. Here you’ll also have access to a wide range of other great 2017 political bets.