Hottest Lottery Numbers to Pick to Strike it Rich Today! 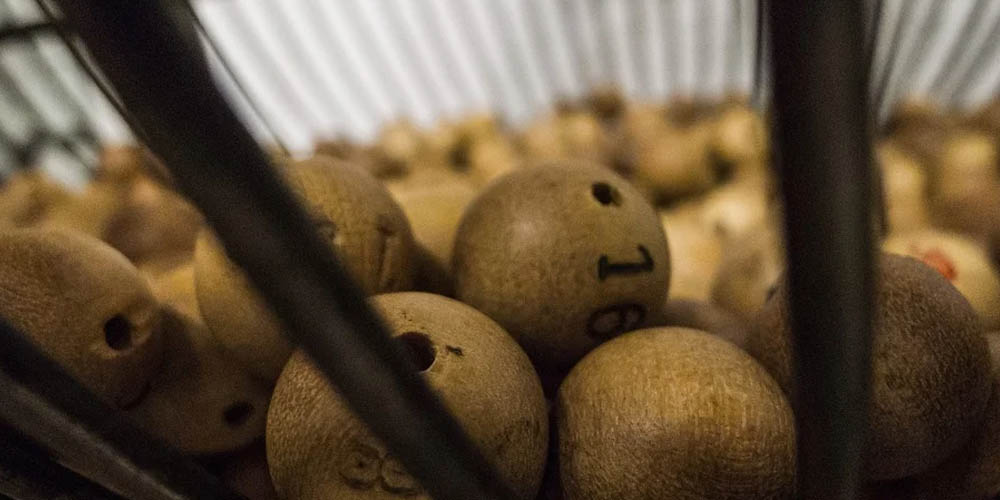 Without a doubt, most -if not all- of us dream of striking it rich on the world’s biggest lottery. Unfortunately, the odds of players getting struck by lightning are much higher than winning a lottery jackpot. Yikes! However, if we know which of the hottest lottery numbers to pick, then lady luck might just strike us.

Trust us, it gets weirder. If you live in the US, the chance of you dying from being a left-handed person who misuses right-handed products is more favorable than the odds of you winning the lottery.

Consequently, players around the world are constantly using all kinds of strategies to beat the game of pure chance. One of these selecting the hottest lottery numbers to pick to win on leading lottery sites such as theLotter.

How to win the Lottery: Numbers to pick

It’s no secret that the odds of winning the lottery on theLotter, for instance, are certainly not in our favor. However, this should not stop you from jumping at the chance to become an overnight millionaire.

Just think of all the insanely ridiculous things you could buy from all those dollar bills. You might even find yourself lighting the fireplace of your mega-mansion in France with a few of those extra dollar bills!

So far, there are numerous strategies that players have used when playing on the online lottery sites in the US. For instance, players often go with their own personal lucky numbers or even use the horoscope.

On the other hand, some have sought the guidance of their beliefs and spirits by for example, by using Numerology. What’s more, the list of strategies of knowing which hottest lottery numbers to pick getting more sophisticated.

Nowadays, there’s no denying that it’s a no brainer to pick your lottery’s common numbers to increase your jackpot winning chances.

As previously mentioned, a lottery’s most commonly picked numbers are the hottest lottery numbers to pick. Fortunately, several websites track the most and least selected lottery numbers according to the online lottery news in the US.

As a result, players can better their jackpot winning chances by knowing which numbers to pick or steer clear from. First, let’s look at common numbers of the biggest lotteries, Mega Millions and US Powerball:

Most and least common Mega Millions and Powerball numbers

Without a doubt, Mega Millions offers players irresistible cash prizes and their latest $54 Million is no exception. However, let’s see which lottery players playing on theLotter can use to increase their Mega Millions winning chances.

Be sure to read about theLotter, the online lottery site to put your hottest lottery numbers to pick to the test.