Who doesn’t love a mystery? And what is more mysterious than an abandoned casino building? Many survived the war and even though they are empty now, imagine if the walls could talk. Abandoned places are always creepy, yet we can’t help but be curious about them. You can find buildings all over the world that once played a significant role in people’s lives but have become abandoned over the years. This has also happened with the casinos on our list below, which are now only visited by those who want to see their chilly sight. Let’s see some interesting abandoned casinos in the world!

On the shores of the Black Sea in Constanta stands the beautiful casino building known as the Romanian Monte Carlo. Casino Constanta is one of the symbols of the city. The building, which has seen better days, was a popular destination for the European elite. King Charles I of Romania had the art deco building built around 1910. According to 1xBet Casino, they built the casino in 1880 when it was only made of wood as a clubhouse for the wealthy. However, more and more people heard about the casino with a beautiful view. The staircase separating it from the sea was inviting, not just for gamblers but for fishing lovers.

Then a storm destroyed it in 1890, and that is when the idea of building the Romanian Monte Carlo was born. Though, this time they wanted to make it permanent. They expanded the building and hired the famous architect, Daniel Renard. The official opening took place in 1910, and the casino was the embodiment of luxury, a very fancy gambling house. No wonder foreigners flooded the Constanta Casino again and brought much more money with them. According to online casino news in Romania, it was like a scene from the Great Gatsby, only more modest. Check out our article about the weirdest things casino employees have ever seen! There were several separate rooms for games, ballrooms, a restaurant, and even a reading room for those who wanted to sit back and relax.

A year after the opening, they further expanded the casino, and that meant even more players and guests, of course. Many locals were against having anything to do with a casino and promoting gambling, but they couldn’t stop the crowd from coming to the new imposing, luxurious and unique casino, directly by the sea. It’s our history that damaged the casino. By some miracle, it survived both World Wars. It functioned as a hospital and protected those who sought refuge there. Then they renovated the building, which became a restaurant. A couple more times, the casino needed a restoration. The last time was in 1989. 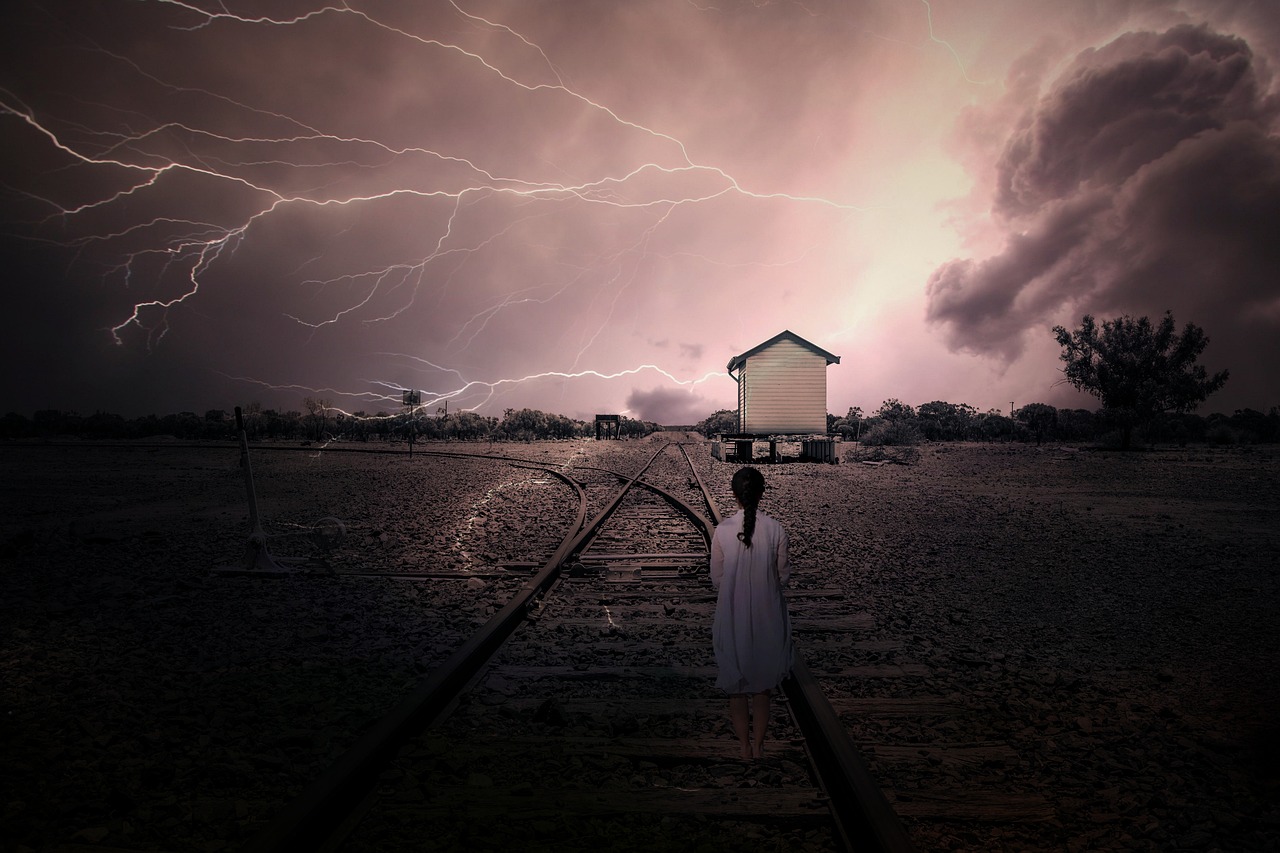 However, the maintenance costs were too high, so its keys changed hands several times over the years, but it has been empty since 1990. Romain Veillon, a French photographer, has captured the casino in this battered state. Rumor has it that the Constanta Casino might not remain one of the most interesting abandoned casinos in the world for long. Thankfully, there are plans for the restoration since it is one of the most stunning buildings with a fascinating view of the sea. It would be a waste to leave it in its current state.

Check out the latest news at 1xBet Casino!

Interesting abandoned casinos in the world

The most luxurious hotel and casino on the Adriatic, the Haludova Palace Hotel and the Penthouse Adriatic Club, opened in 1972 in the popular holiday paradise on the island of Krk in the former Yugoslavia, currently Croatia. Bob Guccione, the owner of American Penthouse magazine, invested $ 45 million in building an impressive beachfront casino and hotel complex. He hoped to make the place popular with wealthy tourists.

After the opening, amidst the luxury, many famous people turned up there, including the late Swedish Prime Minister Olof Palme and the Iraqi dictator Saddam Hussein. Can you imagine? However, the dream of a successful business drifted away quickly because its heyday did not last long. The Penthouse Adriatic Club went bankrupt in 1973, and although the Haludovo Palace Hotel continued to operate as a top-rated hotel, Guccione’s plans never turned true. The complex became a victim of the South Slavic war, serving as a refuge in 1991.

After the war, they made an attempt to clean up the place, evacuating those who were there illegally. However, when they left, they almost took the building to pieces, not leaving behind equipment or furniture. Since then, despite several attempts, the casino and hotel, which closed permanently in 2001, have not been renovated. The former luxury hotel and casino only attracts tourists who like ghost stories and interesting abandoned casinos in the world today. You can check out the creepy state of the Penthouse Adriatic Club at online casino sites in Romania.

Located on Phnom Bokor mountain in Cambodia, Bokor Hill Station is a ghost town. It is where the Preah Monivong National Park is, 1,081 meters high, with a dreamlike view of the surrounding area. Bokor Hill Station was a French colony from 1921 to 1924. The place was built in nine months, during which 900 construction workers lost their lives. After they finished the construction work, mostly the French officers and their families vacationed in my settlement, the center of which was the Bokor Palace Hotel & Casino.

Next to the casino is a demolished post office and church. Guests could play in the casino for two decades when the Vietnam War broke out. It made Cambodia a dangerous place. The French fled, and the town began to decline and then became uninhabitable by the 1990s. Nevertheless, the area has not become unpopular, as curious tourists are happy to visit one of the most interesting abandoned casinos in the world. However, the locals in the area avoid it at all costs because they are afraid of the spirits of the construction workers, who they think haunt within the walls of the building. Check out our article about haunted casinos as well!