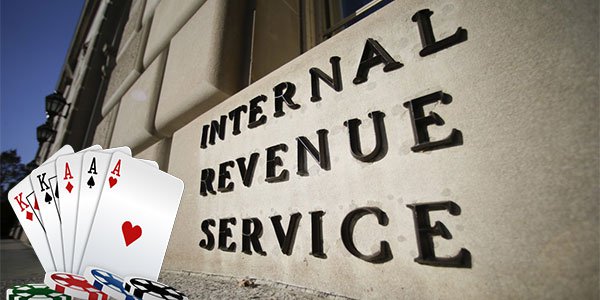 The Internal Revenue Service has suggested lowering the reported levels for casino customers in land-based business across the United States.

In US gambling news, the Internal Revenue Service (IRS) has made a proposal to lower the reported income levels for people who win money in casinos. This would of course include slot machines, keno and bingo in land-based facilities throughout the country.
The IRS has mentioned that reports should be cut by 50%. The Casino industry has been giving 90 days to respond to the suggested changes even though it isn’t certain the IRS will make the changes.

As of now, IRS regulations and US gambling laws makes it mandatory for casinos to file reports on winnings that exceed $1,200 or more on slot machines, jackpot or bingo games or $1,500 on keno. Currently if a slot machine happens to hit the $1,200 jackpot mark, the machine will lock and remained inoperable until proper IRS forms are filled out. Creating a lower report level may easily create more locking machines and thus more time, effort and money to unlock them.

New IRS Proposal Has Some Criticism

Although lower the IRS reported income level could increase gambler usage, some have shown criticism over the proposal. Sara Rayme, senior vice president of public affairs for the American Gaming Association is a critic. “This potential policy change could create additional burdensome and unnecessary reporting requirements for our industry,” said Rayme.

Rayme also added that “It’s a step backward for the industry. It could put the industry at a serious competitive disadvantage to other forms of entertainment that compete for consumers discretionary income.” Eric Schippers, senior vice-presidient of public affairs at Penn National Gaming said that the changes could have a “very negative impact” on business. MGM Resorts International spokeswoman Mary Hynes also agrees with the options of Sara Rayme and the American Gaming Association.