Is Lyon’s Houssem Aouar the Future of French Football?

News >Is Lyon’s Houssem Aouar the Future of French Football? 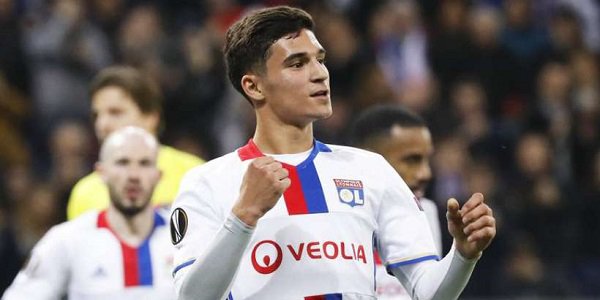 French football academies have been doing an impressive job lately, but is there any reason to worry for the future of French football?

The France squad is already full of young stars who are already regarded as world class footballers, such as Paul Pogba from Manchester United. However, they might get seriously challenged early on as the young football talents in France aim to become their actual rivals to become members in the first team. And the World Cup is coming…

Will Houssem Aouar be in the France World Cup squad in 2018?

Houssem Aouar is only an 18 year old kid as of today, yet he already plays for one of the most prestigious football clubs in France: Ligue1’s Olympique Lyon. However, due to his young age, he is still not the most important member of the team as he has only 3 league games so far, but he hopes to increase this number as much as possible, as soon as possible!

The future of French football seems to be in the perfect hands according to the expectations of online sportsbooks in France. However, despite the fact that Houssem Aouar is a highly ambitious player, he might actually do wrong to the future of French football: he played for the U17 team for France, but he could actually get called up to the Algerian national team. Which team do you think he would choose, France or Algeria?