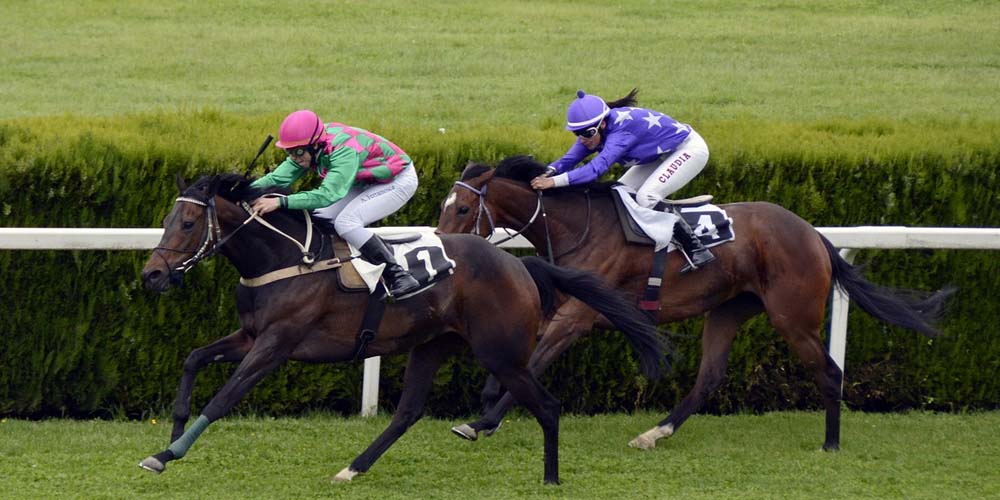 A flat out sprint over a single mile, the Irish 1,000 Guineas is a great showcase for the horses looking for victory in the Coronation Stakes at Ascot, and this year we’re set to see a very close race indeed. However, as you browse the but fleeting 2019 Irish 1,000 Guineas odds (the race is this weekend, remember) on Unibet, one of the best online sportsbook sites in Ireland these days, do bear in mind that with the weather set to dampen the going this one could be a surprise.

Curragh is synonymous with racing in Ireland. Actually,it’s synonymous with “place of the running horse” in the ancient tongue of the region, but let’s not get too literal about it. They’ve been racing horses there as far back as 1727, and to judge by the name probably far longer. The quintessential home of Irish race and host to all five of the flat classics. This weekend sees two of the five and now’s the time to get in on the fleeting 2019 Irish 1,000 Guineas odds at Unibet.

This fillies-only version of the 2,000 Guineas, which is run the day before, started up in 1922 and is now often seen as a stepping stone between the English 1,000 Guineas a few weeks before and Royal Ascot a month later. That’s why this year Hermosa is getting 13/8 as firm favorite at sites like Unibet, it won the English version. Of course, as you’ll know only too well if you regularly bet on sports in Ireland, that uphill finish at Carragh has caused many a winner to wane before.

Should it tire the bookies like Unibet believe Hermosacould be overhauled by Lady Kaya, to which they give 4/1, based on it coming second back at the start of the month, barely a length behind Hermosa at Newmarket. At 5/1Just Wonderful is back for another bite of the cherry having only got a disappointing 6th place in England, although oddly you can find Fairyland getting a slightly worse 7/1 in those fleeting 2019 Irish 1,000 Guineas odds, despite its 5th place.

Skitter Skatter gets a frankly unbelievable 8/1 despite it’s 14th in the 1,000 Guineas, and East at 10/1 rounds out the sensible on-the-nose wagers in this one. East is actually quite a good each-way proposition given it’s place finish at Longchamp a couple of weeks ago, although that price is a little short to be worth taking advantage of Irish gambling laws to take up when there are far more tasty place bets one could place. Not least of which is local lass Zagitovasitting at 14/1.

This keeps it just ahead of Feliciana De Vega and The MackemBullet which each get 16/1 on sites like Unibet and could be worth a speculative punt, as well as quite some way ahead of the chances given to Dandhu which is priced at around 20/1. The bookies giveFoxtrot Liv and Fleeting 2019 Irish 1,000 Guineas odds of 33/1 to one apiece making them the outsiders on the day, however, this is Curragh and there have been plenty to win from the back up that slope.

Sure, the Foxtrot Liv and Fleeting 2019 Irish 1,000 Guineas odds do not engender the sort of confidence need to go out and plonkhard earned cash on their nose. However, in reality, the chances of either one snaffling a place finish in Curragh this weekend is far greater than those prices at Unibet, one of the best online betting sites in Ireland, would suggest. Hermosa might have the measure of the mile, but in Ireland things don’t always go the way the bookies think.