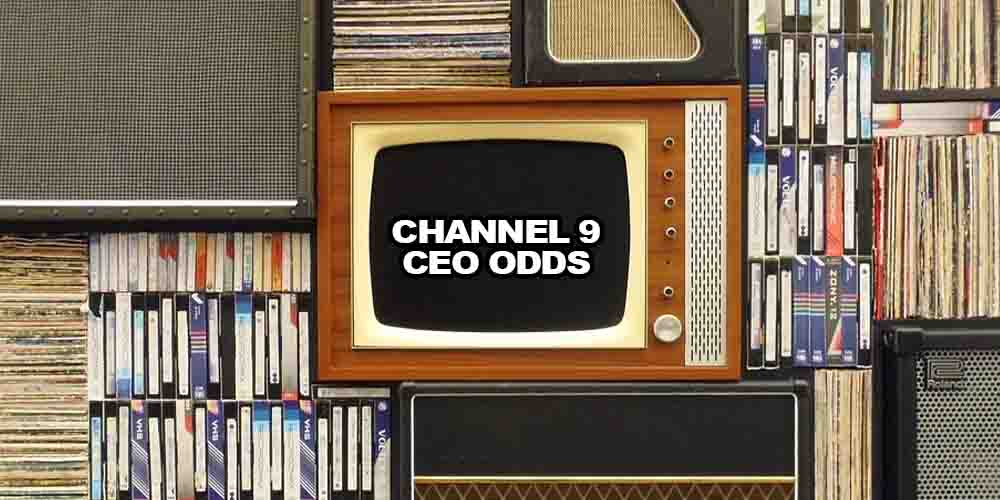 Without a doubt, this year, no one foresaw the departure of Channel 9 CEO Hugh Marks. As a result, the unexpected move sent shockwaves throughout Australia. Now the search is on to replace the man who undoubtedly transformed and revolutionized the media company. Currently, Chris Janz has the best Next Channel 9 CEO odds to fill in Hugh Marks’ shoes.

Nine Entertainment Company CEO Hugh Marks recently announced his resignation from the Australian media giant. Marks has been in charge since 2015. Now, he will step down from the leading role by the end of the 2021 financial year.

Currently, Nine Entertainment Company chief digital and publishing office Chris Janz stands a good chance to claim the CEO role. Undoubtedly, Janz played an instrumental role in the company’s 2018 merger with Fairfax. In addition to this, he also boasts over two decades worth of experience handling digital media ventures.

Most notably, this includes his role as the founding CEO of HuffPost Australia. Undoubtedly, the online sportsbooks in Australia currently point to him as the most suitable candidate to replace Hugh Marks. All in all, Chris Janz will be a safe bet on Unibet Sportsbook with odds at 1.85.

According to the online sportsbook news in Australia, Lorson is also among the top contenders for Nine’s CEO role. Presently, the Fetch TV CEO has been labelled as a top Hugh Marks replacement.

According to Unibet Sportsbook, he currently has the second-highest Next Channel 9 odds of achieving this at 3.24. Furthermore, streaming service Stan CEO Mikes Sneesby follows with the third-highest odds of winning at 5.50. However, Sneesby currently has limited newsroom and advertising sales experience.

Despite this, his extensive video and digital experience make him a promising candidate for the Nine Entertainment Company CEO position.

Shelley Craft is also among the possible CEO’s replacements following the news of Hugh Marks’ departure from Nine Entertainment. Since 2008, Craft has been among the leading Nine presenters thanks to notable such as The Block.

However, her current Next Channel 9 CEO odds make her an unfavourable bet on Unibet Sportsbook. Consequently, it’s unlikely that Craft will be mingling with the board of directors anytime soon with odds at 81.00. Lastly, Tracy Grimshaw has also been named as potential Mark Hughes replacement.

Grimshaw a career with Nine as TV presenter and journalist since the early 80s. However, it’s also unlikely that her loyalty will pay off with the CEO gig. Presently, she has the lowest Next Channel 9 CEO odds of landing the top honour with odds at 88.00.

Be sure to read our latest review about Unibet Sportsbook, the bookmaker offering top Next Channel 9 CEO odds.