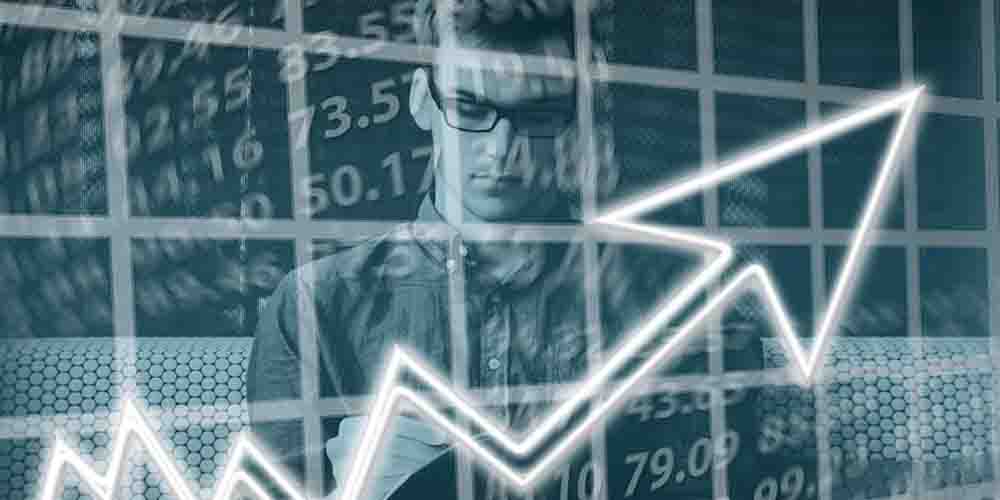 Bet365 reveals the next WTO head predictions after Roberto Azevêdo’s unexpected resignation. As of now, there are six main candidates to replace the sitting Director-General of the World Trade Organization with two of them topping the odds. Check who has the most chances to be elected this fall.

The World Trade Organization is looking for a new chief. On August 31, the current director Roberto Azevêdo announced quitting his position a year prior to the expiry of the mandate. His resignation became a surprise for everyone, including online gambling sites in Switzerland.

Azevêdo was the sixth Director-General of the WTO. He assumed the post on September 1, 2013, and spent four years in this position. In 2017, his stay was prolonged to the second term, which began on September 1 and was supposed to end on September 1, 2021. However, Azevêdo decided to quit a year prior to the end of the contract. Seemingly, he quitted WTO to join Pepsi Ltd. So, let’s see who can replace Brazilian in his former position.

Next WTO head predictions: to replace Azevêdo in 2020

The first round of elections to replace Roberto Azevêdo will take place on September 7, 2020. Currently, eight candidates aim for the vacant place of Director-General of the World Trade Organization.

All candidates will have enough time till September 7 to get ready for the election. Then, their number will be cut to five, and the next WTO chief is expected to be announced before 2021. Let’s check who has the most chances to win according to online sportsbooks in Switzerland.

Amina Mohamed and Ngozi Okonjo-Iweala are the favorites

Kenyan lawyer, diplomat, and politician, Amina Mohamed has the best chances to get the most votes and become a Director-General of the World Trade Organization. According to many prestigious editions, she is a frontrunner in this race. The candidate from Kenya is a former chair of the WTO’s general council as well as a foreign minister in her country (2013-2018). Apparently, she will win the election as her odds at Bet365 are 2.37.

By Bet365 Sportsbook, Ngozi Okonjo-Iweala is a runner-up in the next WTO head predictions race with 3.74 odds. Apparently, the 66-years-old Nigerian can seriously compete with Mohamed. In particular, The Guardian named her the main favorite despite lack of trade background. The candidate from Nigeria worked in the World Bank for 25 years, became a Finance minister in her country as well as a famous anti-corruption activist. If you think Okonjo-Iweala can become the chief of WTO, bet on her now.

Finally, the third most possible winner is Abdel Hamid Mamdouh from Egypt. Although he is significantly behind two contenders by the odds, 7.00 is still a reason to consider him. The 68-years-old diplomat has experience in trading and builds quite a successful career at WTO.