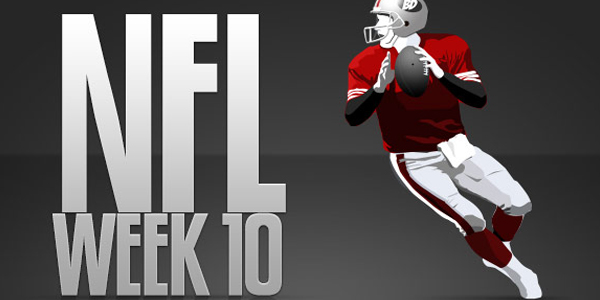 Competition is heating up as we get closer to the playoff push. Here are lines for some top games.

It’s not too often we see either of these teams in the thick of the playoff race, but 2014 looks like the year for both the Lions and Dolphins. That’s what makes this matchup so interesting.

It’s a home game in Detroit, but online sportsbooks in the US and Canada like Bet365 and BetVictor are picking the Dolphins as slight favorites with a spread of +3, and don’t expect the line to move anywhere but closer to 0.

The Saints have rebounded after a rough start and look primed to make a statement at home against the 49ers. This is close to a must-win for either team, so we expect one of the fiercest battles of the season.

The Saints are currently favored at +3.5, but if the line moves any farther in their direction we’ll out our money on the Niners to beat the spread.

The Browns hold a winning record for the first time… ever. Well, almost ever. This week they face a major test at home against the AFC North division-leading Bengals.

Oddsmakers currently have the Bengals at +6, but we would seriously consider going with the Browns here. A win would be colossal, even beating the spread would make gambling news.