Now We Have To Bet On The Next Manchester United Manager 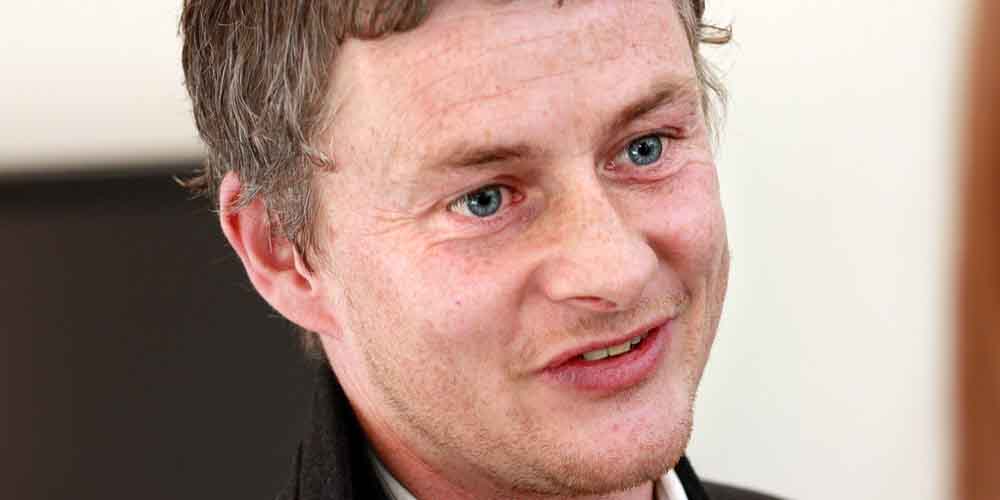 If you look, they’ve replaced the text definition of “inevitable” with an image of Man Utd sacking Ole Gunnar Solskjær. Yes, the Red Devils have finally ditched their grey-haired touchline teenager. With a string of poor results despite all the talent one could wish for, they had no choice. So who’s next on the chopping block? We look at the odds available for a bet on the next Manchester United manager at Bet365 and other online sportsbooks sites in the UK.

Up to £100 in Bet Credits for new customers at bet365. Min deposit £5. Bet Credits available for use upon settlement of bets to value of qualifying deposit. Min odds, bet and payment method exclusions apply. Returns exclude Bet Credits stake. Time limits and T&Cs apply.
Visit HereBet365 Sportsbook review
“Ole leaves with our sincerest thanks for his tireless efforts as manager and our very best wishes for the future.” Said the statement from Manchester United. They’d have sounded slightly more convincing if they hadn’t termed it a “difficult decision”. No one believes that. Everyone, and that includes Ole, has known this was coming for a while. Results count as you can bet on the next Manchester United manager knowing all too well. But who wants such a mad high pressure job?

Well, online betting sites in the UK like Bet365 have some ideas. They’re offering interesting odds on the next manager of Manchester United. Interesting, mostly, because some of those on the list have already expressed severe disinterest. Zinedine Zidane is the obvious example. He has stated several times he doesn’t want the job. The bookies just don’t seem to believe him. He’s currently a 13/2 bet on the next Manchester United manager, albeit one that’s drifting a tad now.

Bet365 Has Your Bet On The Next Manchester United Manager

Online bookies in the UK find it hard to dismiss the Zidane option because he’d fit in so well. He’s precisely what Utd are looking for. It is just, unfortunately, United are not what Zidane are looking for. Dealing with the UK media is not something undertakes lightly, especially not if one has a checkered past. So, whilst it’s tempting he’s not the greatest bet on the next Manchester United manager. But then again, neither is the current favorite, Brendan Rogers of Leicester City.

Just why Brendan Rogers would leave Leicester City at present is unclear. The Foxes are doing well and you can bet on the next Manchester United manager having no easy ride. So, what’s in it for Brendan? The chance to get Ronaldo’s autograph? Sure, he gets 3/1 but those who like to bet on sports in the UK regularly at Bet365 may see through those prices. It’s just sadly a touch too unlikely now. Especially as Mauricio Pochettino has said he’d take the job up if it were on offer.

Pochettino, currently at Paris Saint-Germain, is a good fit. Usually, you can bet on the EPL daunting managers from abroad, but Poch has been here before. He performed wonders at Southampton and then some more at Tottenham. Well. Until the magic wore off and they fell to 14th in the table. You can probably cite that as the reason the bookies give Brendan better odds. There aren’t a lot of others. Indeed Poch’s only real competition is insider Michael Carrick.

“Unfortunately I couldn’t get the results we needed and it’s time for me to step aside.”

Michael Carrick is the interim manager and get’s 5/1 to make that permanent. Trouble is Old Trafford are unlikely to bet on the next Manchester United manager like that. That’s how they got Ole and look what happened there. Of course if he strings together a bunch of good results who knows? They might just want to risk their future on a compromise yet again. So if you’re going to take advantage of UK gambling laws at Bet365 on this one, it’s either Poch or Carrick right now.

We a look at the odds on offer for a bet on the next Manchester United manager as the team finally dump the slumping Ole Gunnar Solskjær.