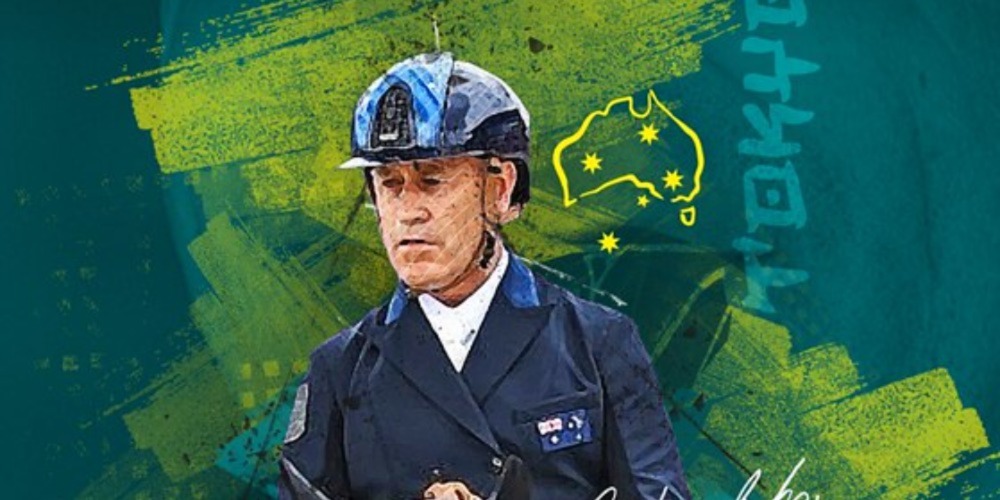 There are many arguments in favor of regular exercise. It maintains the body, increases your endurance and the immune system. Also, it stimulates the mind. The sport keeps you young, which is why you should not stop simply because of age. Fortunately, there are plenty of motivating examples from the older generation who, despite their age, did not even give up competitive sports. Moreover, many achieved their best results later in their lives. They are living evidence that age is just a number. Check out our list of the oldest living pro athletes!

Let’s start with the youngest-oldest living pro athlete. Forty-year-old Zlatan Ibrahimovic, the Swedish – Croatian football player, has stolen the hearts of crowds of fans with his seemingly overconfident but fun nature. Ibrahimovic is a tough guy, both on and off the field. However, he is a brilliant football player. He uses his martial arts skills during the matches. He got a black belt in Tae Kwon Do at a young age, and thanks to his flexibility and personality, he scores with moves that would not even cross the others’ minds.

Since they don’t expect those, he has an advantage. That’s the difference between a natural and a great player. Ibrahimovic humbly declared himself a legend after his name was engraved in the concrete on the Walk of Fame in his hometown. It would be hard to say which was the most beautiful period of Ibrahimovic’s career, but Italian football has always been very close to his heart. He was also able to win the championship with Juventus, Internazionale, and AC Milan.

He didn’t run away from the fights either. We could recite his funny speeches, incredible goals, and entertaining stories about Ibrahimovic for days, but all good things have to come to an end. He turned 40 last autumn, and though he extended his contract with AC Milan, it will expire in the summer of 2022. Although, according to his agent, he could play football until he was 50, because of his physical condition and competitive nature, he is likely to announce his retirement in the near future, mostly due to his injuries. You should seize the opportunity before he says goodbye to professional football and place bets on him at 22BET Sportsbook!

One of the oldest living pro athletes, who participated in the 2020 Olympics, is an Australian rider, Andrew Hoy. He was born in 1959, so he is 63 years old. He competed in his eighth Olympics last year. Apart from him, only around a dozen athletes have been able to do so, but there is no Australian among them. During his first Summer Games in Los Angeles in 1984, Hoy was a member of the Australian team. With the exception of Beijing and Rio, he has always been at the Games since then.

He won first place in the national team in 1992, 1996, 2000 and has finished second in Sydney individually. All in all, he won six Olympic medals three gold, two silver, and one bronze. However, another rider, Ian Millar, holds the record for participating in the Olympics the most times. The Canadian rider was able to compete in the Olympic Games a total of ten times between 1972 and 2012. Check out the other athletes with the most Olympic appearances!

The Australian equestrian, Mary Hanna, was able to compete in last year’s Olympics at the age of 66, making her the oldest active athlete in the competition. However, Mary Hanna isn’t the only one over sixty who has represented her country as an older athlete at this prestigious event. She did not win Olympic medals, but her being there at this age proved how talented she is still. The oldest Olympian in the history of the Olympics was a shooter called Oscar Swahn, who first entered the competition at the age of sixty, and the last time last he was 72 years old. Check out his mysterious life at online sportsbook sites in the UK.

The golfer, Gary Player, holder of nine major South African league titles, won 24 PGA Tours. In 2009, at the age of 73, as one of the oldest living pro athletes, he participated in the Masters and 52 times in one of the biggest golf tournaments, which is a record.

Gary Player is already 86 years old, but he looks younger. The 9-time golf champion has always been a believer in a healthy and fit lifestyle. This excellent golfer looks just like Popeye. He has a thin waist, strong legs, and strong forearms. Check out some of his useful advice. When performing movements such as a swing, it is significant to strengthen each muscle group. Swinging with a heavier bat is a great exercise to strengthen the arms, especially. Though, if you’re right-handed, you still need to strengthen your left hand, as well, so swing some with that hand too. This improves your physical stamina, balances your hips, and prevents injuries.

Oldest Living Pro Athletes – It Doesn’t Get Older Than That

Fauja Singh was born in India and was interested in sports from an early age, but he had difficulties walking in his childhood. His story has several similarities to Forrest Gump’s, doesn’t it? Due to that, a lot of children of his age mocked her. When Singh moved to England, a double tragedy occurred, but it also brought a positive change in his life.

After losing his wife and son, he decided to look for new motivation and run the London Marathon at 93. He completed his first marathon in 6 hours 54 minutes and then re-entered the challenge seven years later at the age of 100. That’s unbelievable.

Today, in 200m, 400m, 800m, a mile, and 3,000m distances, he is the world record holder in his age group. The “Turbaned Tornado” quickly became an iconic figure in the running world, featured in the Adidas campaign, and on his birthday, Elizabeth II wrote him a personal letter. He was awarded the Order of Merit for the Commonwealth Realms a few years ago. Although he no longer competes today, he plays sports every day and encourages elderly people not to give up as long as they can exercise. He truly is the oldest living pro athlete.