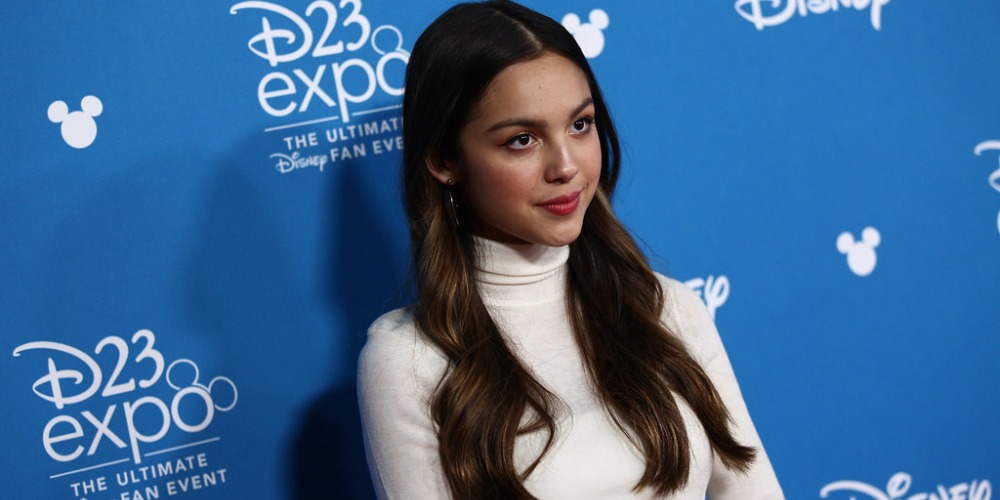 You don’t have to be an expert in the music industry to be excited for the Grammy Awards. This is one of the events you can also bet on and make a good fortune from it. All you have to do for that is finding out on which category and which singer you should bet on. Olivia Rodrigo’s Grammy Odds in 2022 are rather high, so why not bet on her? She is a rising star, and surely will win many awards on the next Grammys.

Olivia Rodrigo’s Grammy Odds in 2022 are high, depending on the fact that she is a newcomer to the music industry. Depending on the online sportsbooks in the UK, she has really good chances. All her success in a very short period makes her be like Billie Eilish. If you remember Billie won several Grammys 2 years ago at the Grammy Awards, making her one of the most successful newbies in the music industry. What’s more, her fame and success haven’t stopped to higher each year. Even in the 2022 Grammys, she is predicted to win many awards once again.

So, her story is very similar to Olivia Rodrigo’s. The only 18 years old singer made an absolutely amazing entrance to the music industry this year. On the 8th of January in 2021, she released her first single, “Driver’s License”. The song is co-written with Dan Nigro and was an absolute success. What’s more, the song broke Spotify’s record twice as the most-streamed song of the day. So why not visit 22BET Sportsbook and put your bets other right now?

The young singer has won many awards, so it wouldn’t be a surprise if you would make history at the next Grammy Gala. She already won the Time’s Entertainer of the Year in 2021. So why wouldn’t she win many Grammy awards? After her first song went viral, it became number one on Billboard Hot 100, which is quite impressive for someone who has just entered the music industry. What’s more, her success continued with her next single “Deja Vu”. The song debuted as number eight at the Billboard Hot 100. That means that she became the first artist ever to debut their first two songs at the top 10 of the Hot 100.

So if you want to double your money, she should put your bets on her at the Grammys! Furthermore not only did her two first singles get high acclamation, but also her first-ever album. “Sour”, her first studio album was a huge success. The album debuted on the Billboard 200 as number one, and after that Rodrigo really got worldwide fame. Her album stayed there for five weeks making her the élongest reigning number one album by female artists. She is said to be one of the greatest artists of Gen Z, which is quite true.

Getting Worldwide Fame In One Year

We can always see from time to time newcomers with one or maybe two songs that go viral, but she manages to produce even better and better music. She even announced a worldwide tour, which will include stops in the United States, Canada, and Europe. It seems like she can’t be more famous and successful. If you need another reason to put your bets on her, you should think about the awards she won this year. Olivia Rodrigo’s Grammy odds in 2022 are indeed high!

Considering the fact it’s only her first year in the music industry, it’s amazing how many awards she won. In the list of her awards winnings, we can see the New Artis of the Year on the American Music Awards, several MTV Video Music Awards, and even People’s choice awards, not the mention all of them. What is even more interesting is that she even won Danish and other foreign music awards. So keep in mind to put bets on her on 22BET Sportsbook!

These are Olivia Rodrigo’s Grammy Award Odds in 2022!

Even though it will be the first time for the young singer to be a part of the Grammy Awards, she will be nominated for many awards. What’s even more she will be nominated for most of the bigger awards, and if you wons all, you can outrun even Billie Eilish as a newcomer winning the most awards ever. So let’s just jump into it and see Olivia Rodrigo’s Grammy Awards Odds in 2022! First of all, she is the frontrunner right now for Best New Artis.

That is no surprise knowing her success this year. And also take into consideration that she already won the People’s Choice Awards Best New Artis of the Year Awards and also the same award in MTV Video Music Awards. With winning odds at 1.25 she has a good chance to win the Grammy Award too.

Will She Break a Grammy Record?

According to online gambling sites in the UK, she also has a high chance to win album of the year. As we said, her first and only album “Sour” went viral just after it aired and was highly praised. Right now Rodrigo’s album has its winning odds at 2.24. What’s more, she is also the frontrunner for Song of the Year too at the Grammy Awards. Her very first hit, “Drivers License” seems to have the most odds to win in the category next year. With winning odds at 1.9, it’s nearly sure she will take the award in the next Grammy Gala. All in all Olivia Rodrigo’s Grammy Odds in 2022 are very fascinating. If you want to bet on the Grammys, don’t forget to put your bets on her. What’s more, these are just the bigger categories, but she is nominated for more awards.

Here is the full list of her 2022 Grammy nominations :