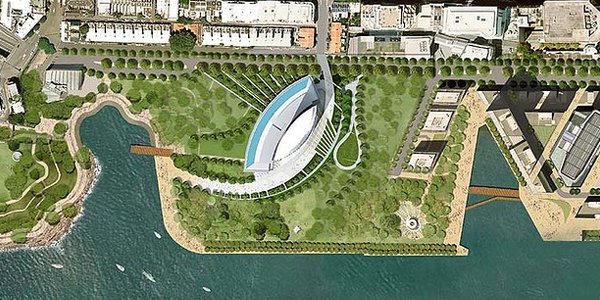 The billion dollar Crown Barangaroo project set to open in Australia in 2019 has been stalled due to face-off with the government.

There has been a hitch to the Sydney-based Crown resort project in Barangaroo. The legal issue surrounds the payment for the public infrastructure once the construction of the site is terminated.

The developer, Lend Lease, has had to halt all works due to the ongoing polemic with the South Wales government.

Lend Lease’s partner is James Packer, the leader of the multi-billion dollar Crown group of companies, which owns both land-based casinos and online gambling sites in Australia. They had projected the hotel and casino to open up 5 years from now.

The matter was taken to court and Land Lease, a member of the powerful ASX group of developers came out on top. The verdict, supported by the Australian gambling laws, ruled that the government should pay for the surrounding state infrastructure and not Lend Lease.

However, there has been speculations on whether or not the Barangaroo project will meet its 2019 deadline. So far, the site will remain stock-still while the Austrailan government considers how or whether the state can pay for the public infrastructure.