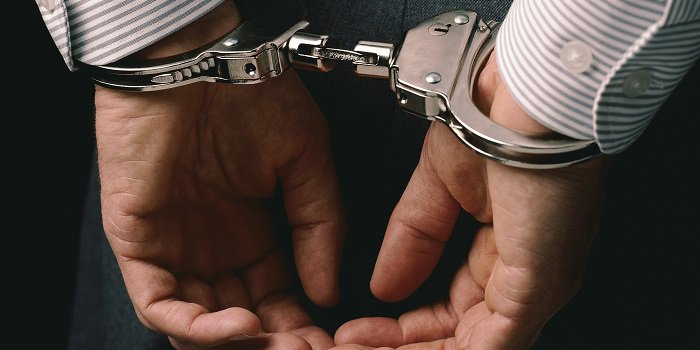 It takes time and tons of preparation to bring down the house. It also takes a certain amount of creative genius and no fear of consequences whatsoever.

Some of these courageous (or crazy) people even got jail sentences for what they did. One thing is VERY important after you’ve read this: do not under any circumstance repeat these moves, or you might find yourself in a not-so-spacious, very cold and dull cell. Happy reading!

Who would suspect a small and fragile woman? The casinos and authorities took long to catch on

In the spirit of the “ladies first” rule, let us start with Ida Summers, who managed to elegantly add new cards in the game of Blackjack. Naturally, since she was an attractive and likeable woman, nobody noticed her little tricks at first. Well, at least here we can safely say that she wouldn’t have been able to do the same on mobile casinos… She managed to trade cards so flawlessly that eventually she began adding “coolers” into blackjack games; a very risky move, but she pulled it off. Since she was a woman, casinos didn’t really suspect her for a long time. Finally, she was taken in with the help of the FBI.

Louis Colavecchio aka. “The Coin”

This guy was one of the best metal-counterfeiters in the history of gambling cheats. According to Listverse, “The Coin” managed to copy any item made out of precious metals, or even stones. With some rare equipment and raw materials, he created fake slot coins by the hundreds, which really, when observed closely, were the same as original coins. Even security staff at one of the casinos he targeted had no idea that the coins weren’t real. The final count of the money he managed to put in his piggy bank is only an estimate, since it was impossible to get an accurate number: somewhere between USD 100,000 and USD 400,000.

Marcus has some nerve: he even runs a blog about cheating, boasting to be the World’s No1 casino and poker cheating expert

The former blackjack and baccarat dealer put together a really sinister plan during his nights in the casino: “The Savannah.” He applied this move at the roulette table, by betting three USD 5 chips. If he got lucky and won, he would be overly excited and cheer like a maniac. The dealer of course, would have no idea why a person would be so happy regarding such a small win… so, our man Richard would then shed light on the fact that there was a USD 500 chip beneath the USD 5 chips. If Mr. Marcus lost, however, he would quickly remove the USD 500 chip. His cheat-estimate? USD 5 million from around the world. See? Mobile casino gambling is so much safer!

Wayward mathematician Thorp tackled the problem from a scientific viewpoint

Seems like blackjack was the hit for cheaters a couple of decades ago… According to Listverse, Thorp is the “father of card counting.” He used a computer to imitate billions of blackjack hands and made calculations to break the bank. He came up with the “ten count system,” the first ever card counting strategy to ever exist. Casinos had no idea what was going on, so he went on to gather as much as USD 70,000 each weekend. He was winning so much money, that he was eventually asked to leave the casinos. He turned to book writing and wrote down his tactic, making tons of cash… more legally this time.

The story if this strange outfit has seen a lot of publicity, even inspired bestselling books and a Hollywood film

You’ve seen the movie 21: Bringing Down The House, you read the book. You know that this has nothing to do with mobile betting. A group of smart young MIT students decided to come up with an elaborate system of card counting to earn as much money as possible. Per weekend, they managed to accumulate USD 400,000 with careful planning and small signs. They used aliases and collaborated with each other seamlessly. Once they become too known in the United States, they went to Europe to make some money. Their cheat-winnings exceeded USD 5 million. Not a bad payday for college students, huh.