PokerStars is Said to Set Foot in the US

News >PokerStars is Said to Set Foot in the US 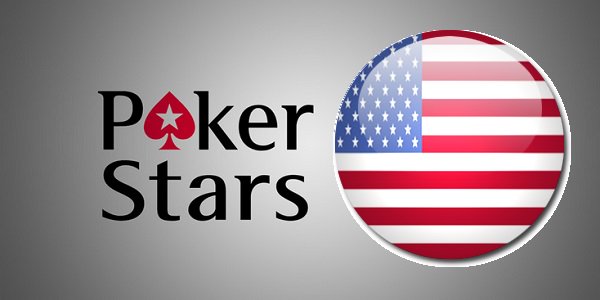 Amaya Gaming owned brand sets up a new business in New Jersey, in effort to become the Resorts´s online presence

According to
gambling news, PokerStars is about to start a new business in the United States. The information is to be found in a form of a social media post(tweet) published by Reuben Kramer, staff writer at The Press of Atlantic City newspaper.

The post quotes the owner of the Resorts Atlantic City, Morris Bailey saying that they expect the licence being given to PokerStars in the near future. “Resorts owner Morris Bailey says regulators are close to finishing PokerStars approval process, says he expects to be pleased with outcome,”, were Kramer´s exact words.

PokerStars is predicted to be up and running by this autumn

David Baazov, chief executive officer of Amaya Gaming, said the PokerStars should be operating in New Jersey by the upcoming fall. A deal is waiting to be set in motion for Amaya to become the online presence of Resorts Atlantic City immediately after the licence is secured.

As there are many online poker sites in the US offered by Resorts in corporation with companies like Sportech and NYX Gaming, one could ask if there is need for a new one. Proving the doubters wrong, Bailey also mentioned the set up of a new live poker room once PokerStars gets the approval, which will fill the need for that in the market.