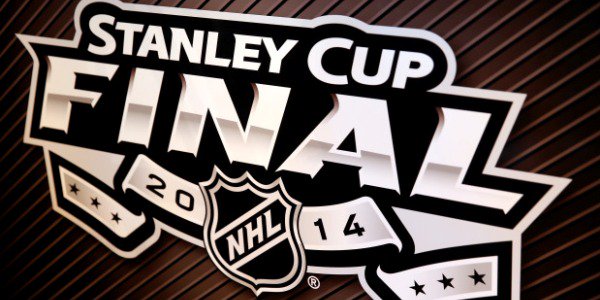 New York and Los Angeles’ mayors and governors have placed a few friendly wagers on the outcome of the game.

It has become a tradition to bet on sports in America, even among officials and especially on important matches such as the Stanley Cup finals. While the New York Rangers and Los Angeles Kings are preparing for the final battle, the two rival mayors have announced the stake of their friendly wager.

If his team loses, New York Mayor Bill de Blasio will have to perform Randy Newman’s “I Love L.A.”, while Los Angeles Mayor Eric Garcetti would have to sing “New York, New York”. The first game in the National Hockey League championship series is scheduled to take place next week in Los Angeles.

New York Governor Andrew Cuomo promised he would send California’s Governor Jerry Brown a gift basket containing local products and a hockey puck, if the LA team wins. Brown said he would give his rival a book on California’s history, as well as some lightly salted organic brown rice cakes.

Sports fans are not impressed with the wager and a columnist on Yahoo Sports even called it “the lamest governors’ bet ever.” Maybe the two should stick to their own thing and fight for better American gambling laws, instead of making boring bets.