Polls are Open for You to Bet on the Oscars 2018 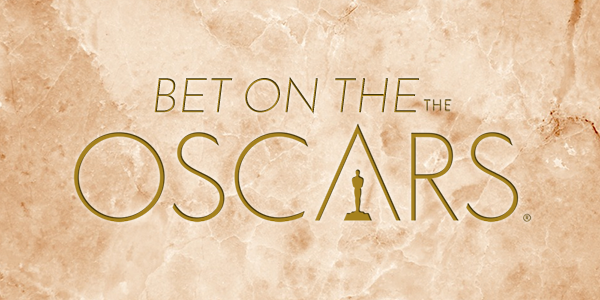 World War II is depicted by two stand-out movies this year, Darkest Hour and Dunkirk. Could one of the two win the prize or will we see fantasy movie The Shape of Water win the acclaim for best picture at odds 4/1. Bet on your Oscars 2018 Best Picture award.

If you’re a movie fan like me, then you have the same schedule as I do year after year. For a special time period, we share the same symptoms by following the celeb life on the red carpet. The ballots at Unibet Sportsbook are exposed for you and me to bet on the Oscars 2018.

Follow the bookies’ favorites to bet on the Oscars 2018

Usually, in these kind of betting events, the bookies’ have a good insight into what movies are likely to appeal the most to those who decide who trophy goes to. Online gambling news in the US has a latest report on the Oscars, with the odds now available for bettors online:

If you are awaiting the new movies to come out and have seen the movies already at the pictures, don’t be shy, put a bet on the Oscars 2018 for your favorite movie in the past year at Online Sportsbook in the US. Come March, sit back with your popcorn and, fingers crossed, may your film win. Good luck!