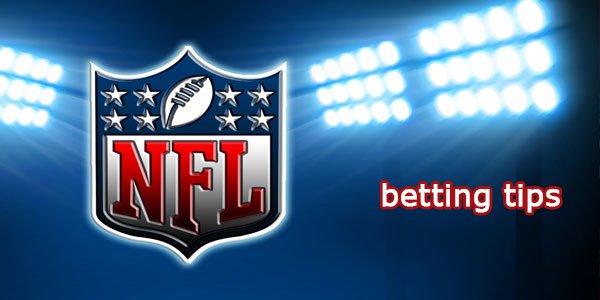 Back the Falcons with a handy with appealing Atlanta vs New Orleans TNF odds!

The refurbished New Orleans Saints had a disastrous 1-4 start to the season while the Atlanta Falcons have emerged as candidates for the NFC final once again. Matt Ryan & co. started with 5-0 and they are also the favorites in their division matchup against the Sainst. Let’s see the best online betting odds offered for the game by legal US sports betting site, GTbets!

Falcons are favorites according to Atlanta vs New Orleans TNF odds

The Saints currently have the worst defense in the NFL, while the Falcons offense is fourth overall in the league. Atlanta have won two of their last five fixtures in New Orleans and they also defeated the Saints the last time they visited the Superdome.

When New Orleans lost this year, they were always defeated by at least five points. However, legal online sportsbooks in the US still have good Atlanta vs New Orleans TNF odds for the visitors winning by a small handy.

Don’t expect the overall score to be very high!

Though the Saints have the third-best offense in passing yards, they are far from that efficiency when it comes to converting scoring chances. They have scored 2.4 touchdowns per game so far which is rather poor when compared to Atlanta’s impressive 4.0 record.

Four of their last five games in New Orleans saw a total score less than 51.5, so online betting players in the US should look for something under 51.5 for lucrative Atlanta vs New Orleans TNF odds.

Football safe bet for Thursday: Go with the Falcons!

Though Saints defensive coordinator Rob Ryan insisted that the group is close to start delivering, they have looked miserable so far. NFL betting insiders and experts of online gambling in the US see this as Ryan’s last season in New Orleans. Moreover, many think that even Sean Payton should opt to move to another franchise if the Saints miss out on the playoffs once again.

There is some serious trouble down there in Louisiana, while the Falcons are flying high with head coach Dan Quinn. It seems to be the definitive football safe bet to go with Atlanta, though you always have to consider some voodoo magic when it’s about New Orleans…

Atlanta Falcons Pro Bowl receiver Julio Jones is the second overall player in the league in receiving yards in the 2015 NFL season. He averaged 109 yards per game in the first five weeks of the season. Supported by Matt Ryan, third in the NFL in passing yards (291 per game in average), he could totally exploit the holes in the Saints secondary.

Bet with the best Atlanta vs New Orleans TNF odds at GTbets , a legal sportsbook accepting US citizens! Also have a look at the GTbets review in GamingZion’s internet sports betting guide to find out more on this cozy online gambling destination!