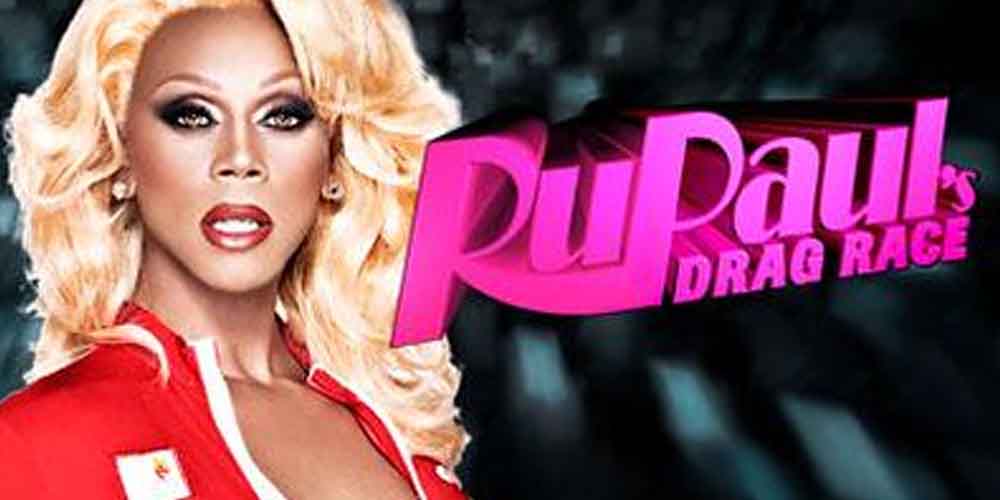 RuPaul’s Drag Race All Stars 2021 gathered together the best queens of past seasons. This year’s show is coming to its end, so it’s the right time to choose your favorite participant. Check who is predicted to become RuPaul’s Drag Race winner in season 6.

Season 6 of RuPaul’s Drag Race All Stars is in its full flow. Just a few weeks are left until the final episode of the American reality show. The 2021 edition included many stars of past seasons but not everyone made it to the ninth episode. As of now, only four contestants have left: Eureka!, Ginger Minj, Kylie Sonique Love, and Ra’Jah O’Hara. Who is predicted to win this year following online sportsbooks in Canada? Let’s see.

We will learn the name of RuPaul’s Drag Race winner soon. The queen of All Stars 2021 will win $100,000, a one-year supply of Anastasia Beverly Hills cosmetics, and a spot in the Drag Race Hall of Fame. So, who leads the odds to get all this by the results of season 6? According to the bookies, Ginger Minj is the main favorite to take the crown.

Ginger Minj aka Joshua Eads has the best winning chances so far. Ginger Minj was a star of season 7 where she originally appeared in 2015. That year, she placed second in the final. Later on, Ginger Minj participated in RuPaul’s Drag Race All Stars 2 and took eighth place.

This year, everything can change for Ginger Minj. Following 22Bet Sportsbook, she will finally take the crown as she has the best odds to win – 2.25. As of now, Ginger Minj has the best results in season 6 with two Wins.

Ginger Minj is closely followed by Ra’Jah O’Hara aka Benni Miller. The 34-years-old participant of RuPaul’s Drag Race season 11 came ninth that year. She came back to take her victory in All Stars and seems to have the same winning chances as Ginger Minj – her odds to win are 2.30.

Eureka! is a runner-up to get the RuPaul’s Drag Race winner title

There is always a dark horse in any show and RuPaul’s Drag Race All Stars is not an exception. This year, Eureka! seems to be the one with 12.00 odds to win. Originally, she appeared in season 9 and placed eleventh. One year later, she came back for victory but finished as a runner-up in season 10. It seems that it’s time for Eureka! to win, so you can bet on her at online gambling sites in Canada.

The fourth contestant who is left is Kylie Sonique Love. She was a contestant in season 2 with ninth place in 2010. This year,  she has pretty good chances to become the next RuPaul’s Drag Race winner with 3.50 odds.