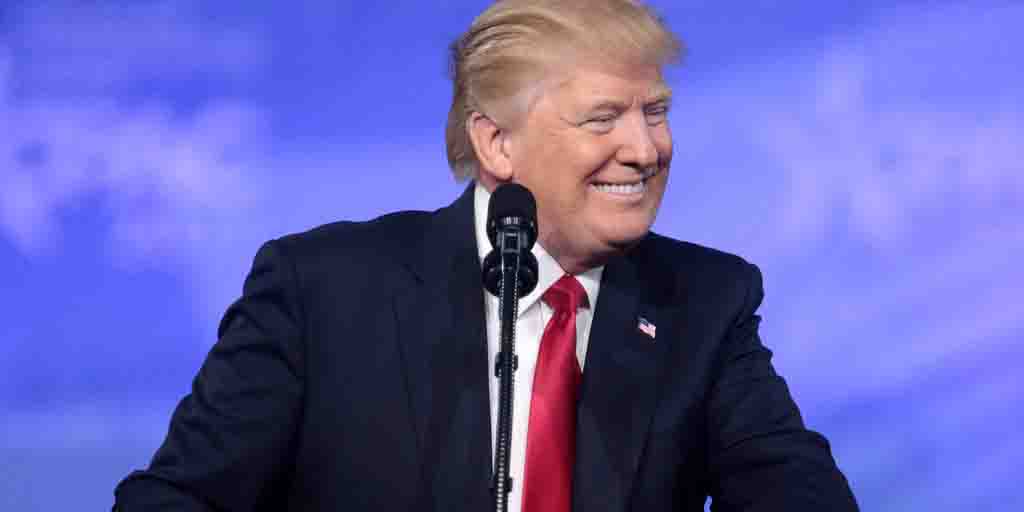 President Trump has made a new mark in history books for becoming the third president to be impeached by Congress. He faces two articles of impeachment, abuse of power and obstruction of Congress. The Democrats voted in favor after many witnesses came forward to testify on Trump’s holdup of military aid to Ukraine. Thus, the Senate will likely hold a trial, with online sportsbook news in the US expecting it to take place this January. The trial will need at least two weeks to wrap up. But, the Senate impeachment trial odds indicate Trump will likely not be convicted.

The trial will likely not be bipartisan and fair

Politics will probably be the dominant factor in the Senate trial. Many Senators including Sen. Joni Ernst, Thom Tillis, and John Cornyn have already stated that Senators will probably not rise above politics this time. The division has emerged before even holding the trial. The Democrats have called for bringing four witnesses the White House blocked from appearing during the House proceedings. But, Majority Leader Mitch McConnell said that he does not agree. He also said he will coordinate closely with the White House, acknowledging openly that he will not be an impartial juror.

According to the US Constitution, the Senate needs two-thirds of votes in order to remove Trump from office. This means at least 20 Senate Republicans would need to join all 47 Democrats. However, such a huge defection is very hard to predict after not a single Republican voted in favor of the two articles in the House. Therefore, Senate impeachment trial odds value +1200 for Trump not to be convicted, at 22BET Sportsbook. Besides, online sportsbooks in the US expect no Republicans will vote against Trump at +100 odds.

On the other hand, the Washington Post has lately published an article claiming that at least three Senate Republicans will likely vote with Democrats. They include Sen. Lisa Murkowski, Mitt Romney, and Susan Collins. Some other reporters in the US think the number might be higher, especially if some witnesses suggested by the Democrats agree to testify. If you think the number of Senate Republicans to convict Trump will be more than five, you can place a bet with+450 odds at 22BET Sportsbook.

If you are looking for the best betting odds on politics, check out our review about 22BET Sportsbook.