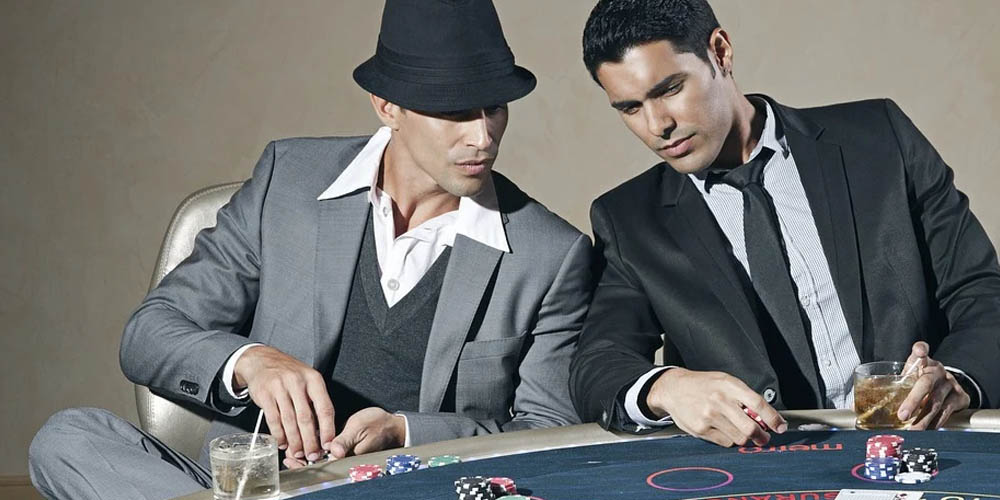 A lot of gamblers worldwide enjoy playing blackjack. Since the game was invented, it somehow has changed its form and its new varieties have been created. In this article, we will have Spanish 21 blackjack explained. What is new about this version? How difficult are the rules? Where can you try it? The questions to this important answer you can find below. Let’s get it started!

Having the Spanish 21 blackjack explained, the player needs to collect a combination worth twenty-one points or close to this value. Usually, there are five boxes on the gaming table. A dealer plays a deck of 384 cards. That is, eight standard decks of 52 cards, of which all tens are excluded. Therefore, they are taken out of the deck in advance. In online casinos in the USA, the game is going on between the dealer and the player. If both opponents have collected blackjack (twenty-one points), then the victory counts towards the player.

According to the rules, the dealer is obliged to take one additional card if one has “soft” seventeen points on the hands. However, the player has the right to re-double and may hand over after doubling or splitting cards. Besides, there are additional bonuses in this variety of blackjack. We are going to discuss them in the corresponding section of the article. Do not forget to learn more about Bankroll Management In Blackjack. These tips will help you make real money in the Intertops Casino.

What do you need to know about the cards in Spanish Blackjack?

Cards from two to nine are evaluated according to their suit value. For jack, king, or queen you will get ten points. Ace, by the request of the player, can bring one or eleven points. In the first case, the existing alignment is called hard, and in the second soft. Meanwhile, blackjack is a combination of a pair of cards, giving a total of twenty-one points.

To start the game, the player is required to put a certain amount on the selected number of boxes. After this, the croupier hands oneself and the opponent two cards per box. Here, the first dealer card remains open to the player. If the suit value of the open card is ten, then the dealer checks the second card. If one immediately manages to collect a winning combination, then the player’s cards check follows. However, if there are cards on hand that total no more than sixteen points, the dealer should take an additional card.

When a player has only a pair of cards on his hand, the bet on that hand can be doubled. After debiting the player’s account, the corresponding amount is dealt to him by one additional card. However, a doubled hand is not dealing with any of the cards. Having Spanish 21 blackjack explained, a player can repeat the doubling, that is, a second time to make an additional bet and get another additional card on the same hand. Besides, doubling is optional and is done solely on the initiative of the player. However, after at least one doubling, you cannot get any cards.

What else do you need to know?

If a player comes up with a pair of cards of the same value, then one can divide them. If this is done, then the current bet passes only to one card. In this case, the other hand needs an extra bet in the same amount. In general, the rules remain almost the same, but twenty-one points on both hands are not Blackjack since such a combination should be collected on each hand separately. If the combination is on only one hand, then it is followed by one hundred percent payment. However, remember that you can split cards on each hand a maximum of three times.

After the dealing of the first two cards, you can give up. However, if you take at least one additional card, then there is no such possibility. Besides, you can give up after separation or doubling. Upon dealing, the player returns fifty percent of the bet. Meanwhile, you get the right to save your bet if the dealer’s open card is an ace. For implementation, one additionally gives the bank another half of the initial rate. However, you can insure yourself only immediately after distribution.

Besides, if the dealer’s first card is an ace, and the player has already collected blackjack, the last has the right to ask for a one-to-one payment, not taking into account the dealer’s cards. If this opportunity is not used, then in case of simultaneous blackjack for both opponents, the player only returns the initial bet. Does it seem too complicated for you? Are you scared to even try it? Then learn How To Overcome Blackjack Phobia after having Spanish 21 blackjack explained. And try your luck in one of the online casinos in the USA.

There is nothing to be afraid of this variety of blackjack. In reality, there are not too many combinations to remember. First, the player receives a one-to-one payout if the dealer has collected too many points. Besides, the gambler gets the same amount if both opponents score twenty-one points. However, if both opponents have blackjack, then the player gets one’s winnings three to two. The gambler wins the one-to-one payout if one has bypassed the dealer, but without busting. However, one loses completely to the croupier on points. Is this too much new information for you to memorize? In reality, you just need to practice. Therefore, visit the Intertops Casino and start making real money.

Remember that all bonuses we listed below are valid only for a combination of twenty-one points:

We hope that now you have Spanish 21 Blackjack explained. This is a truly exciting game that can bring you real money. Learn more about Pro Blackjack Player Personality Traits to increase your chances of victory. And do not forget to practice your skills in the Intertops Casino. Good luck!