TATU Singer in Politics: Can Julia Volkova Get Seat in State Duma Election? 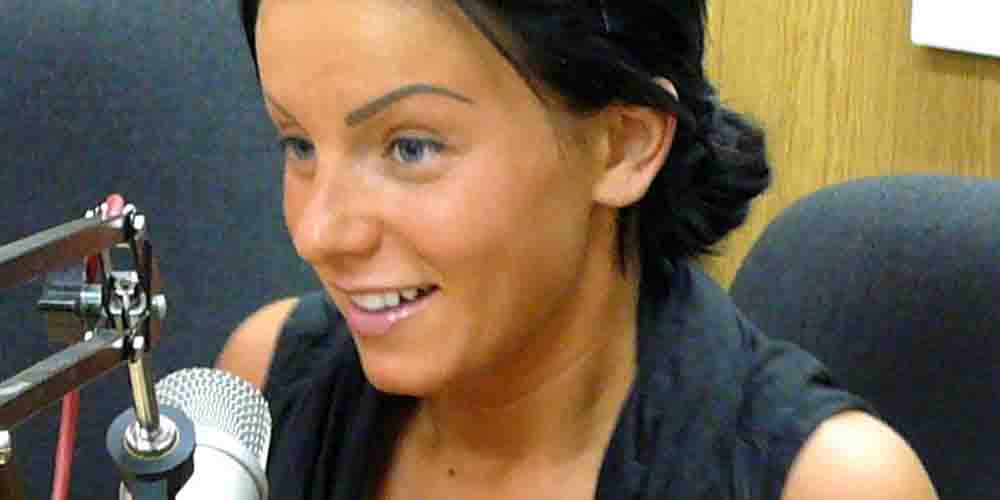 Are you interested in and follow celebrities and meanwhile come after political rumors?  You are in the right place.  You can use betting opportunities by getting info about TATU singer in politics of Russia.

You almost heard “All The Things She Said” that was the global hit in 2002 or “Won’t Catch Us” (Nas Ne Dogonyat) in the 2014 Winter Olympics that took place in Russia? Yes, this song performed by TATU, the group whose singer is becoming a politician in Putin’s party. Is this right? Who is this singer? Because TATU as Russian music duo that consisted of Lena Katina and Julia Volkova.

According to the Sun, Julia Volkova, the former member of the outrageous duo plans to participate in September’s parliamentary elections. Is she ditching pop for politics? So, she mentioned that she has already taken the first step but she didn’t state what platform she plans to run on. She is going to repsrest Ivanovo, a city 250km east of Moscow which is well-known as a major center for textile production. Her opponent will be Yelena Välbe, a three-time Olympic champion and current head of the Russian Cross-Country Skiing Federation. In spite of the fact that she applied officially, some are skeptical about her candidacy.

Actually, deputy secretary of the United Russia general council, Sergei Perminov confirmed Volka’s battling for a seat in the Russian Duma. So, he said that  “We are an open party – we invite everyone to participate in our selection procedure, bold candidates, interesting, bright, honest, professional. “People will decide who is worthy to represent them in the State Duma.” How do you think people will elect her as a member of Duma? Actually, as curious political and celebrity bettors you can visit  1xBET Sportsbook and participate in exciting betting like Russian Presidential election odds.

What are the intentions of the former pop-star and future politician?

Have you seen her campaign video? Yes, she catches attention with her sparkling diamond cross as a pendant and her desire to change the attitude of those in power towards people. Also, she mentioned the following problems: from poor infrastructure and a lack of jobs, to declining industry, and government corruption. Actually, the interesting point is, she hasn’t explained the role of United Russia in these problems, which has controlled a parliamentary majority since 2007. As we know not just indicate problems that their nation or country has, they also try to offer solutions. However, we can’t see this in Volkova’s speeches- at least for now.

According to the Calevert Journal, she said “Yes, I was not a politician in the past, but as we know, one is not born a politician — one becomes one,” she says, while also admitting to “past sins”. What is the political analyst’s opinion about her candidacy? So, according to political analysts, Alexander Kynev, Volkova’s running to the election is just an attempt to “carnivalize” the elections and distract attention from main issues such as the imprisonment of opposition leader Alexey Navany. Do you also think like this?

As we mentioned, Julia Volkova is going to run in upcoming State Duma election. Let’s look at what kind of election this is and what its role is for the state. So, the State Duma is the lower house of the Federal Assembly of Russia. The members of the Duma are called deputies that Julia Volkova intends to be. Every five years the Russian nation elects their representatives in Duma. Thus, the next election will be in September 2021.

What is the current situation in the Duma? Which party took the majority of seats in the last election? According to the previous election results, the United Russia took the majority seats with 54.20%. Other parties such as CPRF, LDPR won just 13% of the seats. Yes, there are great gap between parties. Actually, we can observe this kind of election results since the 1999 elections. What do you think about the next Duma election results? Do you want to use political interests and turn it to benefit? You can just click   1xBET Sportsbook and enjoy numerous political betting.

So, here is a chance for getting info about the next Duma election opinion poll for successful betting. According to the latest opinion poll results, United Russia is leading with 30% of votes among other parties. However, this fact also has to mention that, after 2018 the votes number decreased from 55% to less than 30%. Again there is a huge gap between the United Russia party and other parties like Communist party of Russian federation. So, do you think the United Russia will get the majority of seats again? What is Julia Volkova’s chance if she would represent this main party? You can express your opinion on political betting in the best betting sites provided by online sportsbook news in Russia.