These Are the 2023 Oscars The Fabelmans Predictions

News >These Are the 2023 Oscars The Fabelmans Predictions 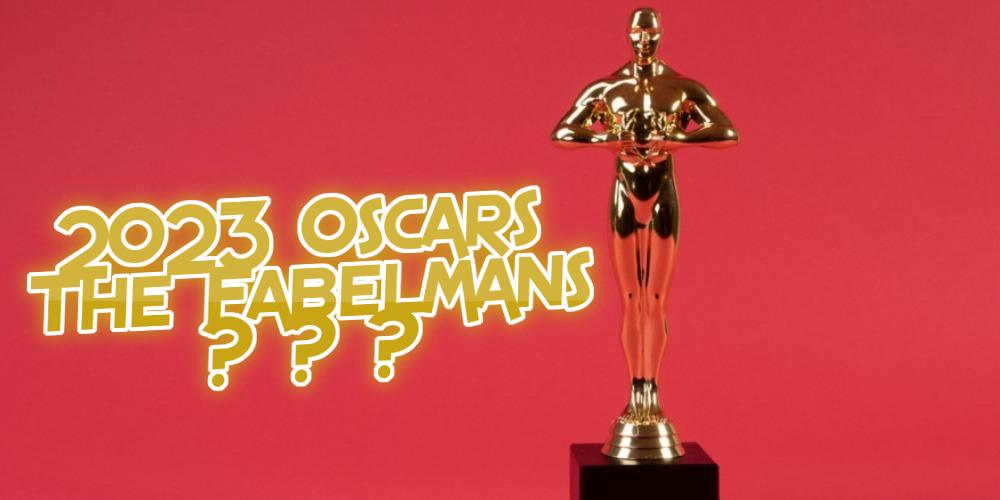 Now let’s see the 2023 Oscars The Fabelmans Predictions! As you know in 2022 Steven Spielberg’s newest movie was one of the best of the year. Although when it comes to Steven Spielberg it’s no wonder to see his movie nominated for the Oscars. When he comes out with a new movie it is usually a masterpiece.

If you remember last year’s Academy Award you know that in 2022 he had really good odds to win many categories with his movie the new “West Side Story”. Do you think this year his new movie will get more Oscars? Can he even win the award for best director? Find out more! And also don’t forget to visit  22BET Sportsbook for the best Oscar awards-related odds and predictions!

“The Fabelmans” Has Really Good Odds to Win Best Picture 5.00

Betting on the Oscars is always a good idea, and it’s even better if there is a movie that is nominated in various categories. This year if you want to go for the sure tips, then bet on “The Fablemans”. Spielberg is known as one of Hollywood’s best alive directors today. In his new movie, he reflects on his own childhood and it shows the way he became a movie director.

It’s mainly a coming-of-age story, which centers around the fictional character of Sammy Fableman. In this amazing movie, we can watch this talented young boy explores his own talent at filmmaking. It’s funny, touching, and shot beautifully. All in all, it has great odds to win the award for Best Picture. If you visit any online gambling in the US, you’ll see its odds are around 5.00. In case you believe it can win, then don’t hesitate and put on your bets today!

As we said before Spielberg had nice odds last year to win the award for best director for “West Side Story”. This year it might just happen. According to the online gambling in the US, his odds are at 1.91 and with that, he has a very good chance for that. If you do think so don’t be late and put on your bets today!

Steven Spielberg has been nominated as Best Director at the Oscars seven times. Can you believe it? What’s more, he has even won the award for two times already. First, he won in 1994 “Schindler’s List” (for which he even won Best Picture). And then in 1999 for “Saving Private Ryan”. So all in all it seems like it is time for him to win a third award for his directing.

When it comes to the 2023 Oscars the Fablemans Predictions there are some more categories you should set your eyes on. In case you want to bet on various categories, or you simply don’t want to bet on Best Picture or Best Director there are some other options. For example, there is Michelle Williams who plays Mitzi Fableman, the mother of Sammy.

Her character is based on Spielberg’s own mother. She had to give up her career to raise her family and that makes this character outstanding. Michelle Williams is perfect for the role as she portrays this talented and emotional woman. There is no wonder to see her name in the list of Best Actress nominees at the next Academy Awards. She has been nominated at the Academy Awards before, but this can be the first time to actually take home the award.

There is another category that you shouldn’t miss when it comes to the 2023 Oscars The Fablemans predictions. As it seems there is no good chance for the movie to win Best Actor but there is a very nice chance that it’ll win Best supporting actor.

According to 22BET Sportsbook Paul Dano has his odds at 11.00 to win the award for Best Supporting actor at the Academy Awards. He plays Steven Spielberg’s fictional father, Burt Fabelman.

The actor has never been nominated for an Academy Awards, so this can be his first time even being nominated. However, his odds are very nice, so if you believe he can win the award don’t miss your opportunity to bet on him.

What’s more his role in Steven Spielberg’s new movie has been nominated for other awards. You can see him in the nominees for the Screen Actor Guild Awards or the Critics’ Choice Movie Awards.

All in all, it seems The Fablemans has very great odds to win multiple categories at the next Academy Awards. For more great tips and odds visit 22BET Sportsbook, as they always have just the best odds when it comes to any kind of betting. What’s more, be sure to check out our article on the 2023 Oscars Best Actress odds if you would like to find out more information about the next Academy Awards.