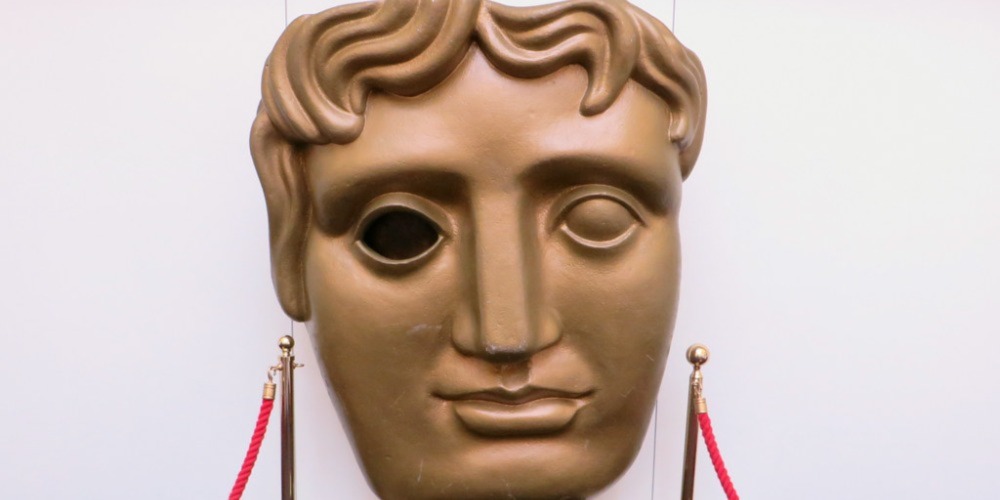 Let’s get started with the BAFTA Best Actress Odds 2023! As you know the BAFTA awards is one of the most prestigious movie awards. Each year it’s awaited by millions. It’s not just a fancy gala but also a prestigious award show. And what’s more, it’s a great opportunity for all gamblers. In case you have ever bet on movie awards you know exactly that it is worth it. If not, then this year you should try it. It’s a great way to get a break from sports betting and all in all betting on movies is just fun.

The BAFTAs are a great way to start your movie betting career. Usually, people like to bet on the four major categories: Best Picture, Best Director Best Actress, and Best Actor. In this article, we’ve collected all the odds for the Best Actress category for you. Are you ready? Let’s see the predictions!

Cate Blanchett is the Frontrunner for “TÁR”

As you might know, the movie “TÁR” is one of the best movies of 2022. It tells the story of Lydia Tár, a fictional pianist and composer. Todd Field’s newest movie is a real psychological drama, and it’ll glue you to your seat as you watch it. The plot, the filming, and the depths of the movie make it a masterpiece. What makes it even better is Cate Blanchett’s outstanding acting who plays the main character in “TÁR”.

If you love movies you know very well that Blanchett is one of the greatest actresses in Hollywood at the moment and this time she showed us how much more she has in herself as an actor. She even has very great odds to win at the Academy Awards the Bets Actress category. All in all, if you want to go for a sure tip then go and put on your bet on her. At 22BET Sportsbook, she has her odds at 1.72 and with that, she is the absolute frontrunner at the moment.

BAFTA Best Actress Odds 2023: Can Michelle Yeoh Win For “Everything Everywhere All At Once?

Going on with our list of the BAFTA Best Actress Odds 2023 we have some other great actresses with amazingly good odds. If there is anything who can really challenge Cate Blanchett this year and who also has very great odds it’s Michelle Yeoh. The actress might be familiar with “Crazy Rich Asians” or “Shang-Chi and the Legend of the Ten Rings”.

However “Everything Everythwer At Once” was her opportunity to show her amazing talent as an actress. The movie is a science fiction comedy/drama. It focuses on a Chinese-American woman (played by Yeoh) who has to get in touch with herself in parallel universes.

Yeoh was already nominated for various movie awards for her performance and she has won many of them. And it seems there will be a close competition between her and Blanchett for the most prestigious awards. All in all, according to the online gambling in the US, her odds are at 2.3 and with that, she has the second-best odds to win at BAFTA.

Ana de Armas for “Blonde” Has Good Odd Too

even though Blanvcehett and Yeoh have the greatest odds according to 22BET Sportsbook at the moment some other actresses have nice odds. One of them is Aba de Armas, and her odds are at 11.00 right now. So you might as well put on your bets on her.

Her performance in “Blonde” was without a doubt outstanding. Andrew Dominik’s newest movie de Armas plays the iconic Marilyn Movie.

The film shows the life of Monroe and it tries to be as accurate as it can be. It shows the psychological problems she had and her every life struggles. With that, it has explicit content. Ana de Armas managed to get a grip on how to play Monroe the best. All in all the odds are good and you should consider betting on her.

If you visit the online gambling sites in the US, you’ll see that Danielle Deadwyler has the same odds to win as Ana de Armas. With odds at 11.00, she has just the same one. For her performance in “Till,” she has a nice possibility to win at the next BAFTA Awards.

The 2022 realistic drama film “Till” is directed by Chinonye Chukwu; its screenplay was co-written with Michael Reilly and Keith Beauchamp; it was also co-produced by Reilly, Goldberg, and Beauchamp. It is based on the actual account of Mamie Till-Bradley, a teacher and activist who worked for justice following the 1955 slaying of her son Emmett, who was 14 years old.