Check Out The Banshees of Inisherin BAFTA Predictions

News >Check Out The Banshees of Inisherin BAFTA Predictions 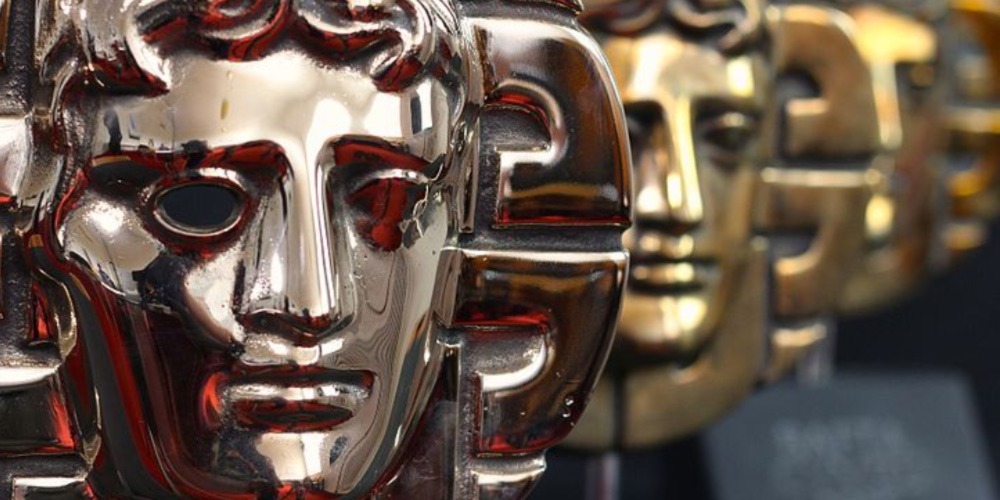 Are you ready for The Banshees of Inisherin BAFTA predictions? This movie is without a doubt one of the best from 2022. So actually it’s no surprise when you look at online gambling sites in the US, that it has really great odds at the BAFTa. And not just at the BAFTA but at other prestigious movie awards too. However, in this article, we’ll only focus on its odds at the BAFTA Awards.

In case you are new to betting on movie awards don’t be afraid. We’ll tell you all the odds and predictions you just need to find out whether it is worth betting on it or not. Betting on these kinds of events is not just fun but also a great way to get a break from sports betting on gambling on something different. So if you are ready for the details then let’s get started!

Betting on the BAFTA Awards

All in all even f you are new to movie betting you must know that there are categories you can bet on. Each year movies are nominated in different categories and the best win the award. So, there are four major categories that people usually bet on. And in case you are a newbie we really advise you to bet on one of these: Best Picture, Best Director, Best Actor, and Best Actress. However, there are other categories too and if you are a pro you should check out the odds for those too.

The Banshees of Inisherin is basically a dark tragicomedy directed by Martin McDonagh. It takes place around after the Irish Civil War, in 1924, and in Ireland. The storyline in a nutshell is about two lifelong friends. One day one of them decides not to speak to the other and instead focuses on his music career. Of course, that causes many problems, and it gets very complicated in the end.

According to 22BET Sportsbook, the movies’ odds in the Best Movie category are at 1.8. With that, it has the best odds to win the award. So if you think it can win then don1t hesitate to put on your bets. Also, take into consideration that the movie received 8 nominations and the Golden Globes which hasn’t happened since 2004. And it did win Best Motion Picture at the Golden Globes. So what do you think?

Going on with our article on The Banshees of Inisherin BAFTA predictions: Best Picture Odds we have to talk about the Bst DIrector predictions. As we mentioned before it is another one of the four major categories at the BAFTAs. As it seems right now Martin McDonagh has nice odds to win for The Banseeh on Inisherin. To be precise according to 22BET Sportsbook his odds are 3.6. With that, he has the second-best odds.

McDonagh actually started his career as a playwriter and he is a rather good one. Then he started himself in the art of directing movies.

He has directed four major motion pictures so far, with The Banseeh of Inisherin being his latest one. His movie debuted at the Venice International Film Festival and immediately was critically acclaimed.

He even won the Golden Osella for Best Screenplay. What’s more, he also won Best Screenplay at the Golden Globes. It is his second time to be nominated as Best Director, with Three Billboards Outside Ebbing Missouri being the first.

Can Collin Farrell Win Best Best Actor at the BAFTAs?

When it comes to The Banshees of Inisherin BAFTA predictions we also have to talk about Colin Farrel’s amazing acting. As he is one of the best actors in Hollywood it’s no surprise to see him nominated at the BAFTAs. In The Banshees of Inisherin, he once again showed how talented he really is. As we mentioned before the movie focuses on the feud between two friends, and Farerel plays one of them. If you visit the online gambling in the US, you’ll see that his odds are 1.65 which is really great. And with that, he is the frontrunner in the category. So, it does seem like The Banshees of Insiherin will take home multiple awards this year.