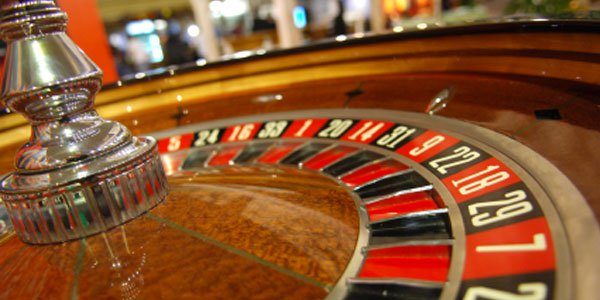 The future looks bright for the newly launched online gambling market in America.

According to a report from the UK consultancy H2 Gambling Capital newly regulated American igaming industry is expected to make $300 million in gross win in 2014. H2 also told investors that despite its sluggish start it remains a good bet for investors.

A regulated igaming market was created late last year when New Jersey and Delaware legalized and launched the first ever online casinos in America. In addition, Nevada legalized online poker.

The future of gambling in America?

American gambling laws underwent a major change in 2011 when the Justice Department reversed course and announced that it would not interfere with states creating their own online gambling markets. This led many states to explore online casino legalization.

H2 executive Joel Keeble expects that more and more states will turn to regulation of online gambling sites as a means to raise tax revenue. However, he argued that several populous states will need to legalize in order for the market to pick up momentum.

Said Keeble: “it is essential that a number of key states, including the likes of California, New York and Florida, move to legalize the sector…In fact, we now believe that given the state-by-state model of regulation, 58% of the potential value of the onshore-regulated US igaming market is concentrated in just 10 states.”

Investors should look at the market with cautious optimism. While several dominos need to fall for things to really move forward, the march toward online gambling looks difficult to stop.