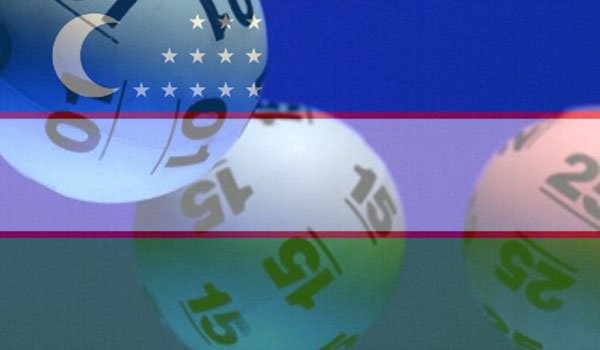 When you have only lotteries as a permitted form of gambling, some problems could arise even from this innocent way to wager.

Lottery has always been one of the most popular forms of gambling in Uzbekistan. Back in Soviet times it was the only way Uzbek people could win a big prize or a lump of money by wagering a little. Since 2007 Uzbek gambling laws prohibited all gambling activities in the country, leaving lottery once again the sole way for people to make legal bets.

Perhaps, there isn’t a single family in Uzbekistan that hasn’t at least once tried their luck in lottery. The most popular ones in the country are AloUinchi, SportLoto, and F-1. The reason for lotteries’ popularity is simple: they are quite affordable (ticket prices start as low as $0.09) and provide players with a distant, but real chance of winning something big.

Naturally, the probability of winning is very low (just as with any other lottery worldwide). Lottery operators have found a different way to entice players: the sheer number of prizes. There were times that each lottery draw would have 20-40 cars as additional prizes each week.

There are rumors that lotteries are used by rich and criminally connected Uzbeks to launder money. This is partially supported by the fact that some lotteries went bankrupt failing to provide winners with their prizes.

Considering the fact that Uzbeks cannot play at online casinos in Uzbekistan or indulge in any other gambling except lotteries, some of them may take this activity a step too far. Problem gambling isn’t usually associated with lotteries, but in case of Uzbekistan it is.

The standards of living keep on falling in the country year-on-year, causing more and more people to try and catch the Phoenix bird by playing lotteries. There are also many urban legends connected with lotteries. For example, there’s a widespread rumor that one player won 2 cars at once, took one home and got money for the other one. These are absolutely false, but do serve as great word-of-mouth advertising.

Uzbek authorities have already turned their heads to the increasing issue of problem gambling. A law amendment proposal is currently being discussed aimed at increasing state control over lotteries. Other measures such as limiting advertising and free sale of tickets are also being discussed.

It remains to be seen if any of these measures will be implemented in Uzbekistan or not, and just how effective they will be against problem gambling. Perhaps Uzbekistan should consider legalizing other forms of gambling in some form, in order to minimize the problem gambling risks associated with lotteries.