What You Need To Know Before Betting On Leon Edwards

News >What You Need To Know Before Betting On Leon Edwards 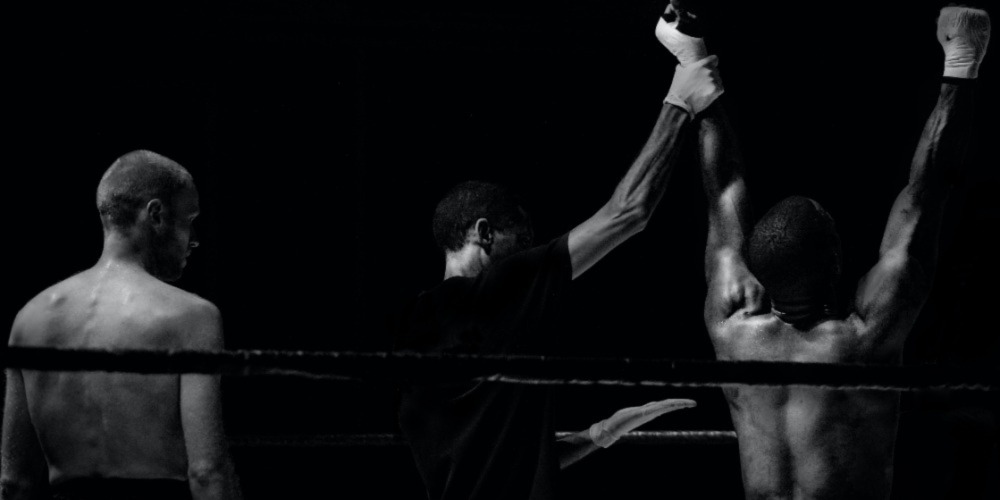 Leon Edwards fought his way to the top of combat sports after claiming the UFC world championship belt. The world champion, nicknamed Rocky, had a different life. He was the child of an immigrant family, his father was shot, and sports saved him from becoming a criminal.

Leon Edwards thus climbed higher and higher on the MMA ladder until the top, becoming a world champion in the UFC. In combat sports, it is not uncommon for a fighter to have a movie-worthy story, but even knowing that Edwards’ story is quite impressive. Here is what you need to know before betting on Leon Edwards!

The Teenager Saved from Crime by MMA!

Edwards was born in Jamaica and later moved with his family to Birmingham in hopes of a better life. Someone shot his father in a nightclub, but even today, he doesn’t know what happened exactly. Edwards was already a troubled child in Jamaica, and that didn’t change after they moved to England. He said in an interview that he didn’t want to leave his friends as a teenager, but it was still better than worrying about gunfights on the street in Jamaica.

As an immigrant, he lived with his family in difficult financial conditions, and trouble found him even in his new home. He was arrested several times in his teens until he turned 17 and the turning point in his life came. His mother enrolled him in the gym, where they taught combat sports, and this activity changed him and his future. A year later, he debuted as an amateur, and the world’s largest MMA organization, the UFC, signed him five years later.

Edwards, the real-life Rocky, lost in his first fight in the UFC and lost again in the fourth against Kamaru Usman. However, a seven-year, ten-match unbeaten streak followed. Even though no one could beat him, he had to wait a long time to fight for the world title.

In the UFC, a boxer’s marketing value is at least as important as his performance. For example, Conor McGregor has only won one fight in years, yet he’s still the biggest star and could get his chance at another world title fight any time.

The list could go on and on, so it’s not uncommon that Leon Edwards had to wait years for his opportunity though he was a bit unlucky too. The 30-year-old MMA fighter hasn’t been very sellable, even in the English market, he simply wasn’t a big enough name to fight against the best for a long time. Then when he could have had the chance, injuries intervened.

Four of his matches had to be postponed in a row, but when he returned after an almost two-year absence, he dominated the match against Belal Muhammad.

Unfortunately, the event had to be interrupted due to an accidental eye poke he committed. Not long after, he could have stepped into the cage against one of the biggest stars, Nate Diaz, but they had to postpone the game again until they could finally fight. Edwards dominated for about 24 minutes, but shortly before the end, Diaz almost knocked him out, so he won. However, he is not a quitter, and you need to know that before betting on Leon Edwards.

After that, he could have entered the cage against another huge star, Jorge Masvidal, but in the end, that fight was also canceled, even though it could have been a very significant milestone for Edwards. Their story began in 2019 when Masvidal attacked the Englishman backstage after a UFC gala. The video of the incident generated millions of views, but it wasn’t a story that Edwards wanted to gain fame from.

While it seemed that nothing worked out for him, Kamaru Usman won his matches one after another and confidently defended his world championship belt several times. Luckily for Edwards, Usman ran out of opponents, so he finally got a chance to fight for the world title. He would have deserved years earlier since no one in the cage could defeat him since 2015. From there, the story might sound familiar.

After a history suitable for a Rocky movie, he entered the cage with almost no chance, and then the match seemed to go as the majority expected, until the final head kick that changed Leon Edwards’ entire career and life.

Not long after the KO, someone edited a video to the soundtrack of Rocky and posted it on social media about how Edwards’ trainers are trying to inspire the English fighter between rounds to get him to finally take the initiative and attack more. At the end came the now-famous KO.

What You Need to Know Before Betting on Leon Edwards

Leon Edwards is the second Englishmen after Michael Bisping to become a world champion in the UFC. Until last year, he wasn’t well-known even in England, but after his performance in the summer, he suddenly became the most popular fighter in MMA.

Despite his fame, Edwards avoids media attention. His popularity is also due to his story, which is easy to relate to, and he instantly gained a lot of new Edwards fans around the world. Also, as a champion, we will see more of him. Check out his next match and its odds at 22Bet Sportsbook!

What you need to know before betting on Leon Edwards is that he is planning his rematch against Kamaru Usman for March next year after dethroning the former champion at UFC 278. In August, Leon Edwards pulled off one of the biggest comebacks in MMA history when he knocked out the former welterweight champion with a head kick with less than a minute left in the round. You can find the best UFC knockouts ever by clicking on the link!

According to online sportsbook sites in the UK, there is a lot of hype around the new champion in terms of opponents, but it seems that a third match will come first, but not until next year. Edwards also revealed that he would like to change classes to middleweight and become the UFC’s first British two-weight champion. However, first, he will have to defeat the owner of the belt, as his close friend Israel Adesanya is currently the champion.