Next Superman After Henry Cavill Odds 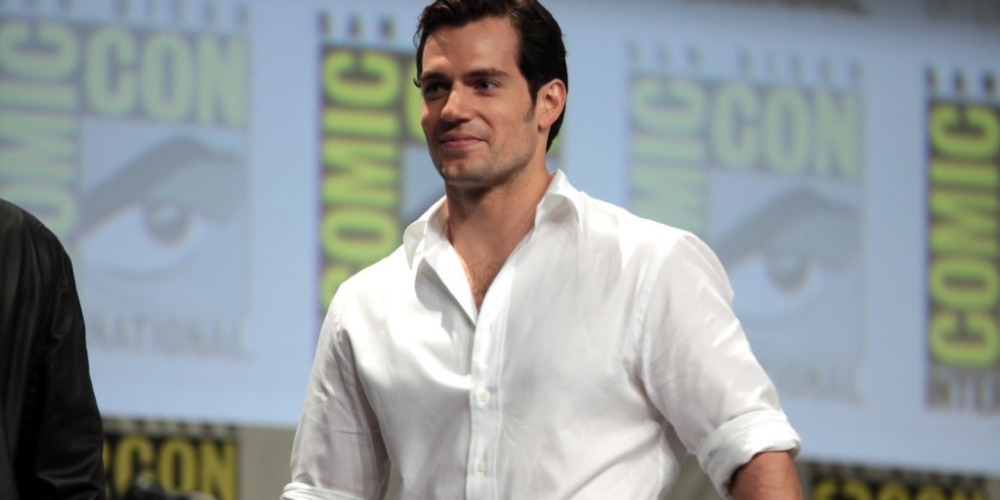 The joy of Henry Cavill’s return as Superman may have been short-lived for fans, but it seems that James Gunn has something very different in mind for DC. James Gunn is choosing a new protagonist for his upcoming Superman film, as he wants to focus on the young Superman in the story for which he is writing the script.

The decision did not make the fans and Henry Cavill happy, who has played Superman since 2013 and was given the green light by Warner Bros studio, the parent company of DC studio, to return in the role in 2023. However, let’s see the next Superman after Henry Cavill odds after the change of plans!

In the fall of 2022, Cavill even announced that he would wear the famous costume again. Then, out of the blue, the 39-year-old Cavill reported on social media in December that he met with the co-presidents of the DC studio, Gunn and Peter Safran, from whom he learned that he would not play Superman after all. He said it was not the best news, but that’s how life works. The actor also said that he respects the studio’s decision and wishes Gunn and Safran all the best in building the DC universe.

In his post, he consoled his fans by saying that although he no longer wears the cape, he still thinks fondly of his old movies, and Superman will always be there for them. Gunn said in a statement that he intends to work on the story of Superman when he was still a reporter for the Daily Planet as Clark Kent.

He emphasized that he is a big fan of Henry Cavill, and during their meeting, they discussed many exciting possibilities regarding their possible future works. Though, that leaves the question: who will become the next Superman after Herry Cavill?

Who will be the Next Superman?

Cavill appeared in Black Adam for a small cameo, and the actor already announced that this was just the beginning when it turned out that Gunn and Peter Safran wanted to build the future of DC on a new foundation.

In addition, the future of the third Wonder Woman film is still up in the air, and Gunn has confirmed that the Superman film he is planning will focus on the character’s younger years.

It goes without saying that it has already given ideas to speculation as to who could take over the role from Cavill in the future, and the Midjourney artificial intelligence was called in to help, which created Superman’s young self as Cavill’s successor. You can check the artificial young Cavill as Clark Kent at online sportsbook sites in the US. So, does that mean that the new Superman movie starring Henry Cavill could be an option?

Chaotic conditions prevailed around the DC cinematic universe after they revealed that the new management, led by James Gunn, canceled Wonder Woman 3. Also, there were rumors that Aquaman 3, a futuristic Batman starring Michael Keaton, Batman Beyond, and the Universe movies created by Zack Snyder have no future either.

Gunn stated that they are aware that not everyone will be happy with their decisions and the new direction of the DCU, but Superman remains a priority, and they are focusing on the most powerful superhero in DC comics.

The Next Superman after Henry Cavill Odds

It is sad and perhaps tragic news to some that the charming star Henry Cavill will not be able to take on the cape of Superman anymore. Henry Cavill’s name merged with the Superman franchise and The Witcher in recent years. He left the latter recently in favor of Liam Hemsworth because everyone thought the new Superman movie would consume all his time. Now, it looks like Cavill has aged out of the role, according to the DC Universe presidents, at least.

However, now the chances of Cavill becoming the new 007 have increased, as the actor will have more time for a new project. Although, according to 22Bet Sportsbook, Tom Hardy is still the most likely to play the new James Bond, but the Rege-Jean Page James Bond predictions may slash the odds. As for the new Superman, Miles Teller, David Corenswet, Michael B. Jordan, Jacob Elordi and Nicholas Hoult are the favorites, though there are quite a few names to choose from.